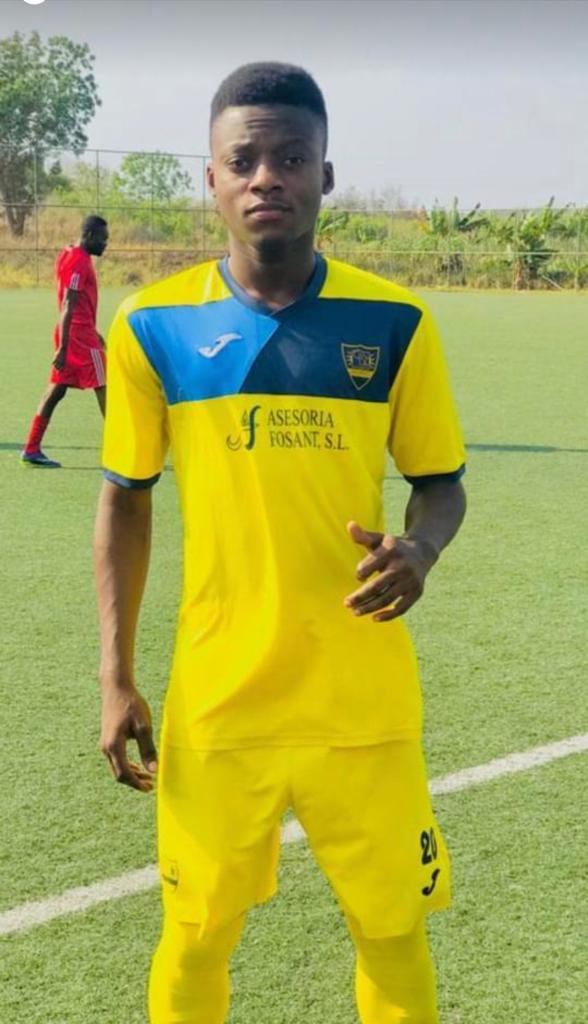 The 18 year old joined the Eastern European side from African Talent Football Academy.

The highly rated winger who was a target of many European clubs opted to join the Plisats due to the favorable option which will go along way to aid his development. FC Prishtina are the most successful club in the Kosovo Super League.

Mone, played for African Talent Football Academy based in Nsawam. The academy has produced a lot of players including Salisu Mohammed who plays for Southampton FC in England.