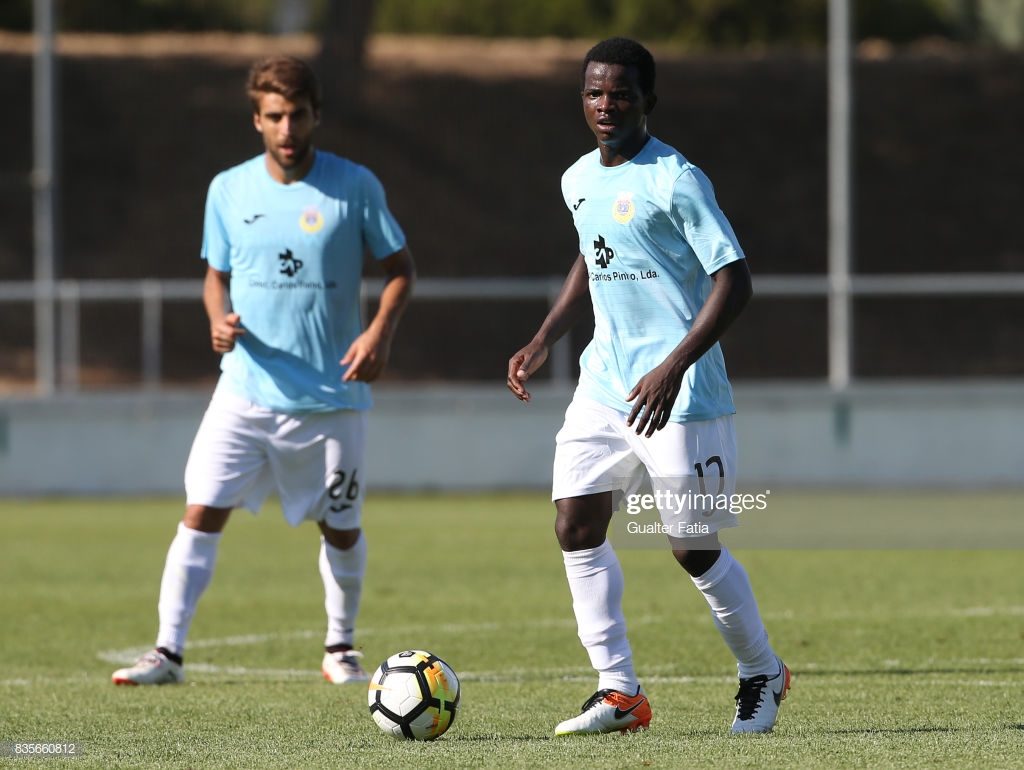 Ghanaian youngster Yaw Moses has been included in the Portuguese Segunda Division Team of the Week following his superb performance for FC Arouca last weekend.

The 20-year-old midfielder has been an important member of the Yellow lads since making his debut in a friendly encounter against FC Porto in August.

The youngster was at the heart of midfield for the side when they drew goalless against A.D Sanjoanense last Sunday.

His performance did not go unnoticed as he has been named in the league's Team of the Week despite his side's failure to pick maximum points at the Conde Dias Garcia Stadium.

Moses joined the club from Charity Stars in the summer. 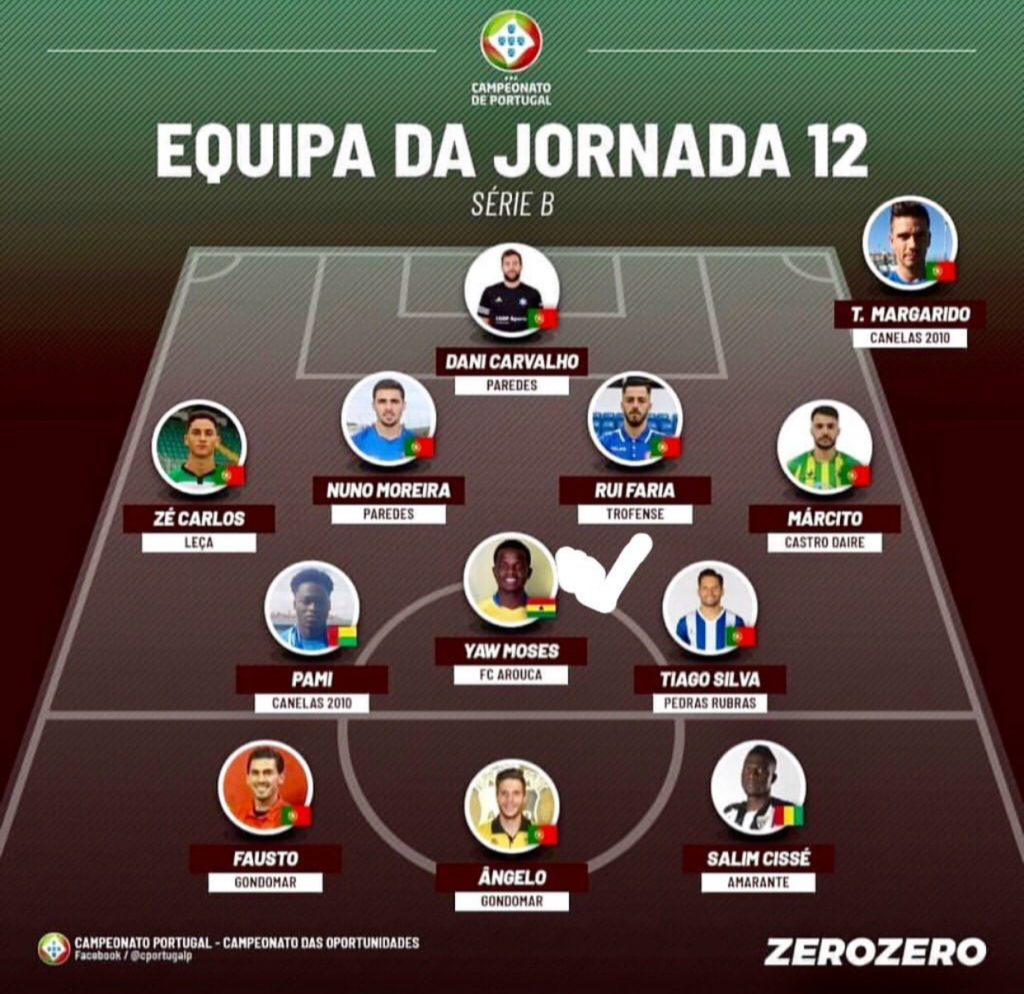 Arouca are sitting 2nd on the league table with 26 points after 12 round of matches.