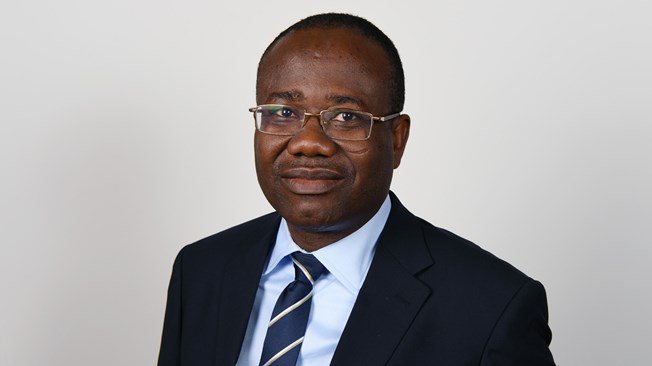 The longest serving FA capo is serving a FIFA lifetime ban after being found guilty of corruption, conflict of interest and commission charges.

While Nyantakyi has fought claims of bribery and corruption, the former FA leader was taken to the slaughter house by his own compatriots.

And the legendary Black Stars player has lashed out Ghanaians for destroying a man sent by God to transform football.

"He [Kwasi Nyantakyi] was like an angel sent to help Ghana Football. Let's look at the peak he elevated our game to the world," Gyan told Joy FM

''The man was mishandled and treated unfairly by Ghanaians after the so called video exposé. We should have opened an in-depth investigation into the matter

"I have worked with him for several years and I know the kind of person, I am talking about today. He rose the highest level of world football to become Caf first-vice president and a Fifa Executive Council Member but we used less than 48 hours to bring him down.

"Our football hasn't been better since Kwasi Nyantakyi absence. It's very sad. Whether we like it or not, Ghana made the three appearances at the FIFA World Cup because of him."

Nyantakyi was also vice-president of the Confederation of African Football and a member of the Fifa Council until his fall.