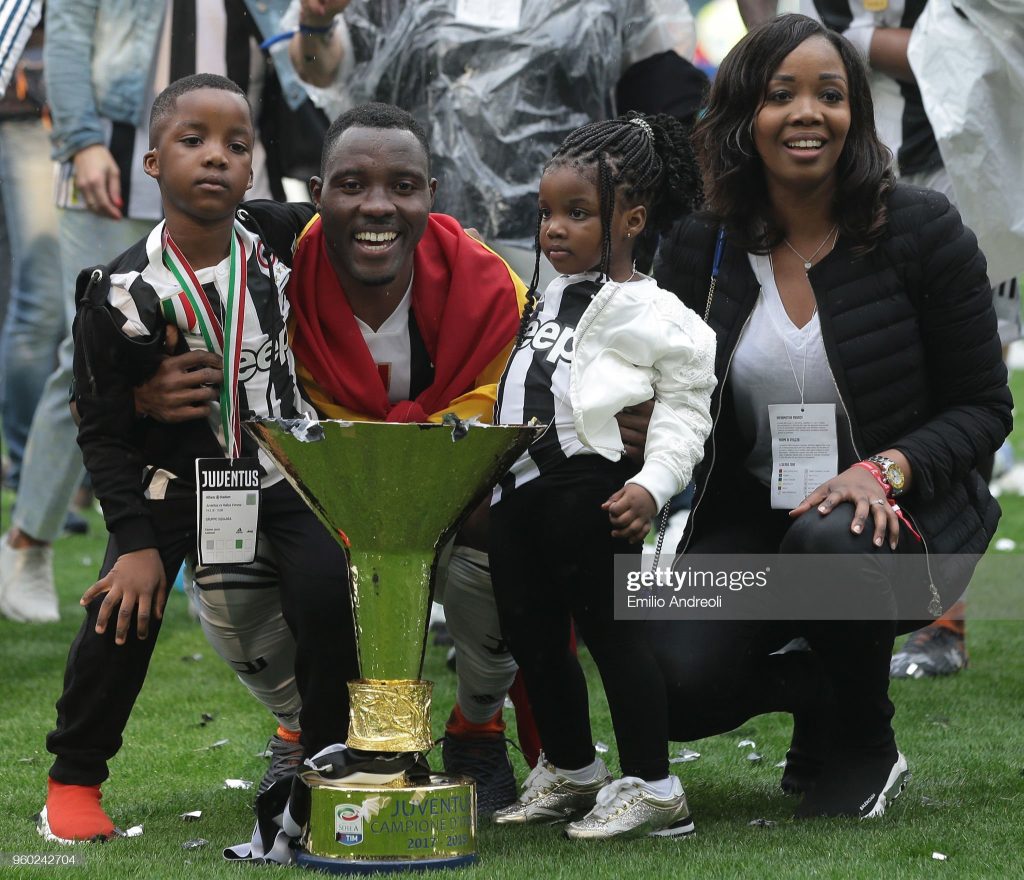 Kwadwo Asamoah has retired from football at the age of 33, a decision that has elicited a wide range of reactions, particularly from Ghanaians on social media.

The versatile midfielder quit after more than a year without a club and will now pursue a career as a football agent.

Asamoah had a successful playing career, winning 13 trophies and making 279 Serie A appearances with 250 starts, scoring 12 goals and 24 assists.

He holds the record for the most Serie A appearances by an African player, having played for Udinese, Juventus, Inter Milan, and Cagliari.

Asamoah joined Juventus in June 2012 for 18 million Euros, which was widely considered a large fee at the time, making him one of the most expensive African players.

Below are some reactions.

Kwadwo Asamoah. What a player he was. And an outstanding gentleman too.

🇬🇭 Kwadwo Asamoah provided 11 assists for Ghana and this will forever be my favourite.

Kwadwo Asamoah was easily one of the most likable figures during his time with the Black Stars - immensely talented too. Happy retirement! 🇬🇭

Kwadwo Asamoah was that good. Look at these assists 😍🇬🇭pic.twitter.com/MX7M4EBxg3

Ex-Black Stars and Juventus midfielder, Kwadwo Asamoah, has announced his retirement from football as a player, and has taken up a new challenge as a football agent.

Kwadwo Asamoah had that long range sweetness in him🔥#3Sports pic.twitter.com/gMc5kv3T40