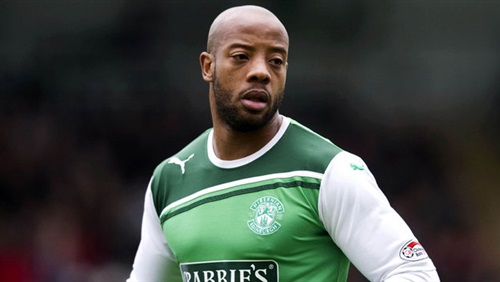 Agogo was confirmed dead on Thursday morning at the age of 40.

gogo was hospitalized in 2015 after suffering stroke which debilitated him.

honestly gutted, he was one of my faves back in the day when i was first introduced to forest at 7/8. RIP agogo💔❤️ https://t.co/6gW4fQZsxS

Isn't this the
'Junior Agogo, go
go for the goal, goal
take it the pole, pole
and score a goal, goal' guy?