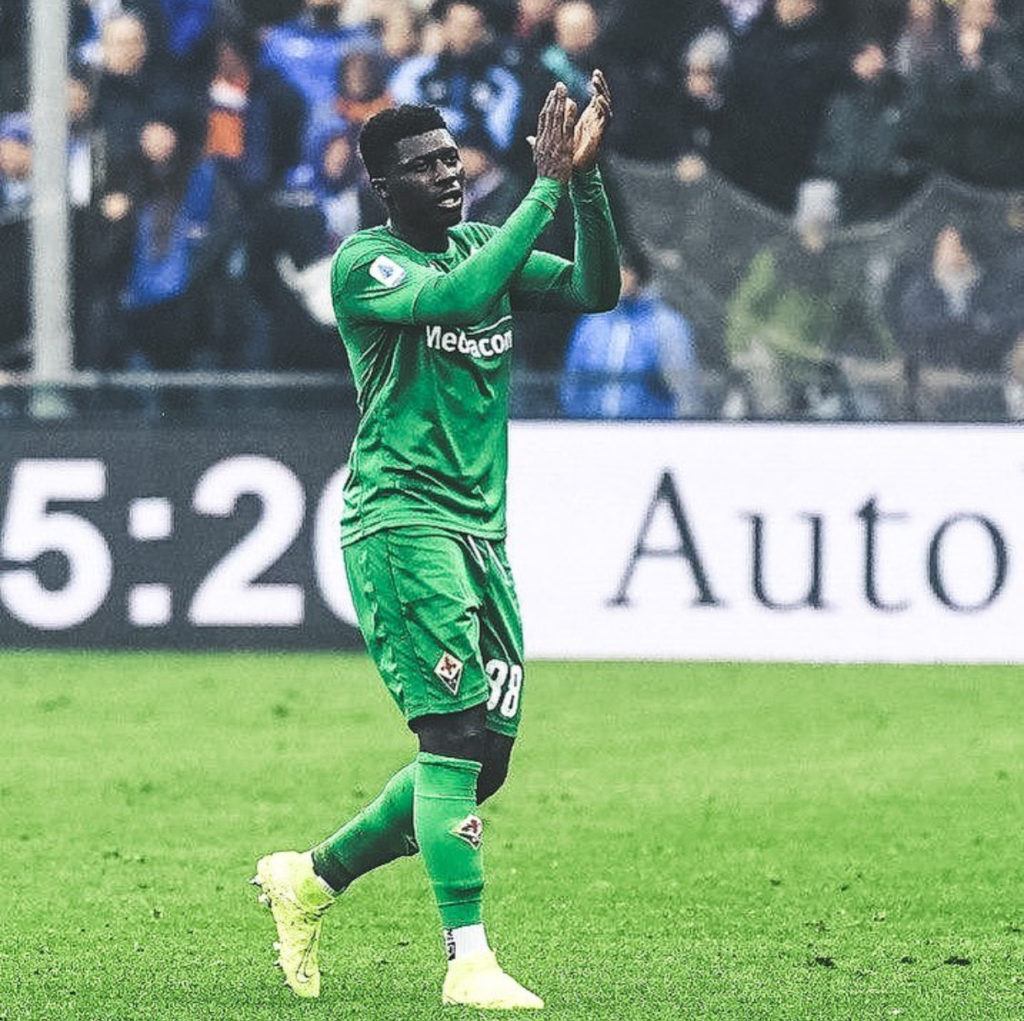 Fiorentina coach Beppe Iachini is delighted with the performance of Alfred Duncan on his debut in the 5-1 hammering of Sampdoria.

The Ghana midfielder made his Viola debut following his move from Sassuolo in the winter transfer window.

Duncan was one of the side’s best players in the game before he was replaced with Marco Benassi in the 71st minute after picking a booking.

In the wake of the match, coach Iachini was asked his opinion of the performance of the 26-year-old enforcer. “He’s a boy I know, I knew what he can give us.

“He has the right skill and he knows how to shoot. He started the game but this shouldn’t be seen as a rejection for Marco Benassi or Erick Pulgar.”

Duncan signed for the club on a six-month loan deal with the option to purchase for €15 million in the summer.