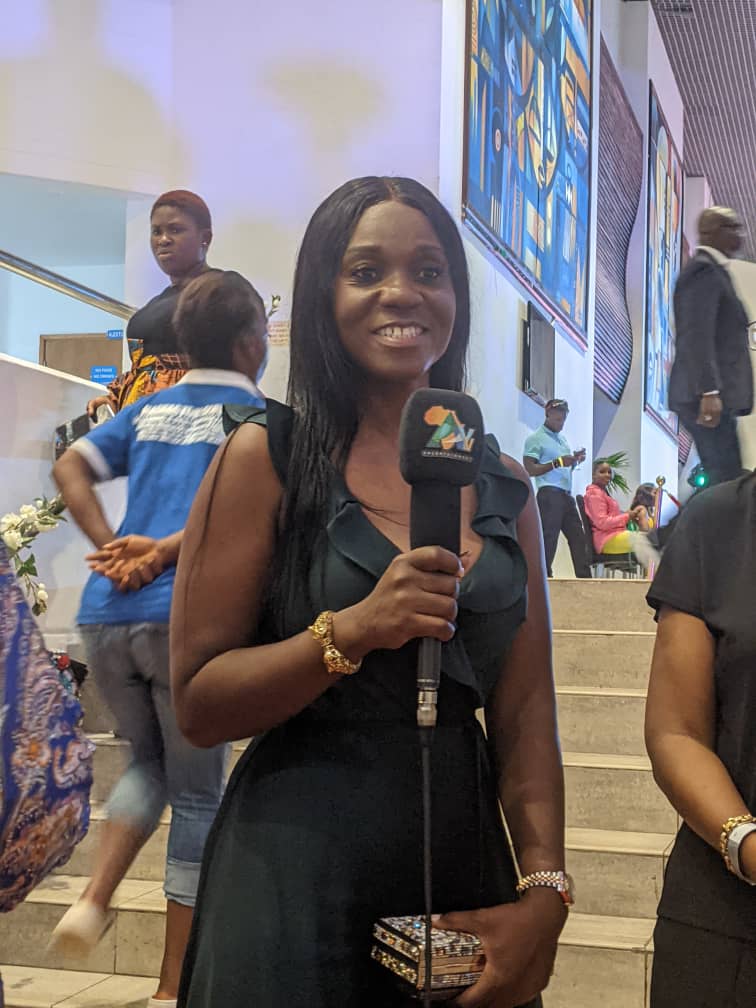 Ama who is the head of Women’s Football Development at the Technical Directorate of the Ghana Football Association represented the FA in a memorable fashion, sharing a lot of ideas with the Sierra Leone FA on women’s football development.

The event, held on September 24, 2022, included a fundraising fashion show in support of Gender Empowerment and skills development for young women in the Sierra Leone Correctional Centres. 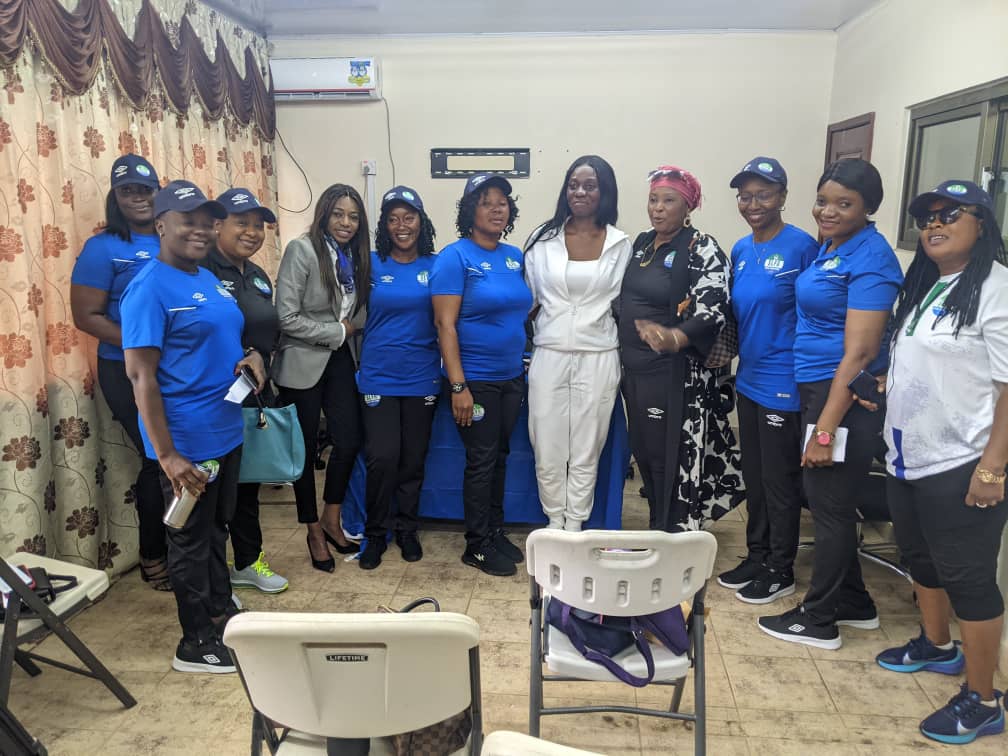 In the build-up to the event Ama visited the Sierra Leone Football Association where she had discussions with their newly constituted Women’s League Board on starting their Women’s Premier League for the first time.

The SFA is looking forward to kick off their professional women’s league and Ghana’s experience in the area was massively influential to their drive.

Ama’s contributions and insight in women’s football and gender empowerment was massively admirable at the event which was graced by other influential personalities including the current president of the SFA – Thomas Daddy Brima. 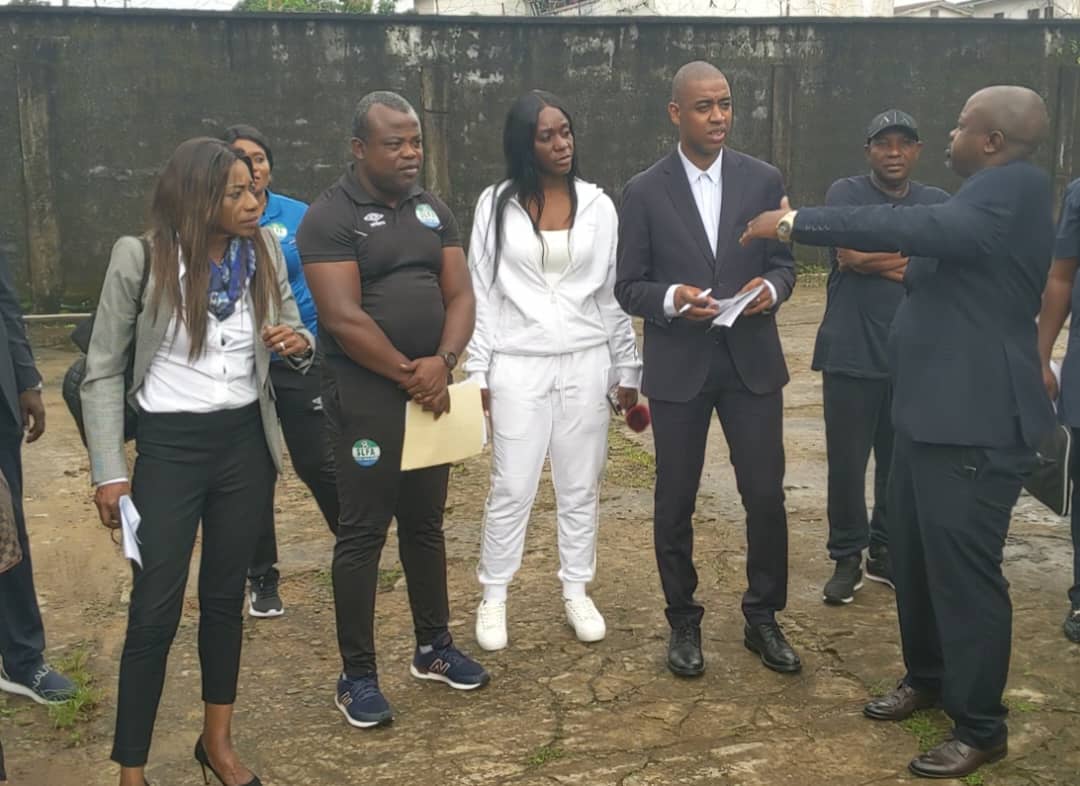 Speaking to the Media following her return to Ghana, Ama hopes the Ghana FA can replicate her experience in Sierra Leone to add to the already developing state of women’s football in the country.

“It was a beautiful experience. Women’s empowerment has always been key to the Ghana FA and can be clearly seen in how the FA has been handling women’s football in recent times,” she said.

“My experience in Sierra Leone gives me the impression that we can still do more for women’s football and other women’s empowerment programs not necessarily related to football,” she added.

The Ghana FA’s contribution to women’s football development has been noticed on the continent, making the West African country the gateway to female football for several African countries.