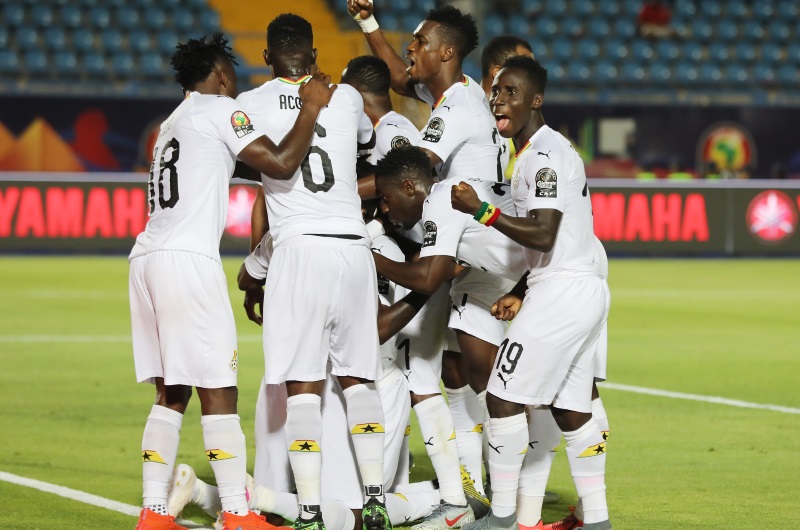 Following a disappointing 2019 Africa Cup of Nations campaign, Ghana's Black Stars will begin a long journey of ending their AFCON trophy drought as the 2021 qualifiers begin in November.

The four-time African champions are among early favourites among top punters like https://www.comeon.com/ after Ghana were drawn in Group C of the 2021 Nations Cup qualifiers alongside South Africa, Sudan and the winner of the preliminary round of qualifier between Mauritius and Soa Tome and Principe.

The route to a fifth elusive trophy looks tricky for the West African powerhouse but it also sets the tone for a new era for Ghana football.

Ghana's football has been under the administration of a FIFA Normalisation Committee for 11 months, but the Dr. Kofi Amoah led body will be handing over to a new team after the October 25th election. 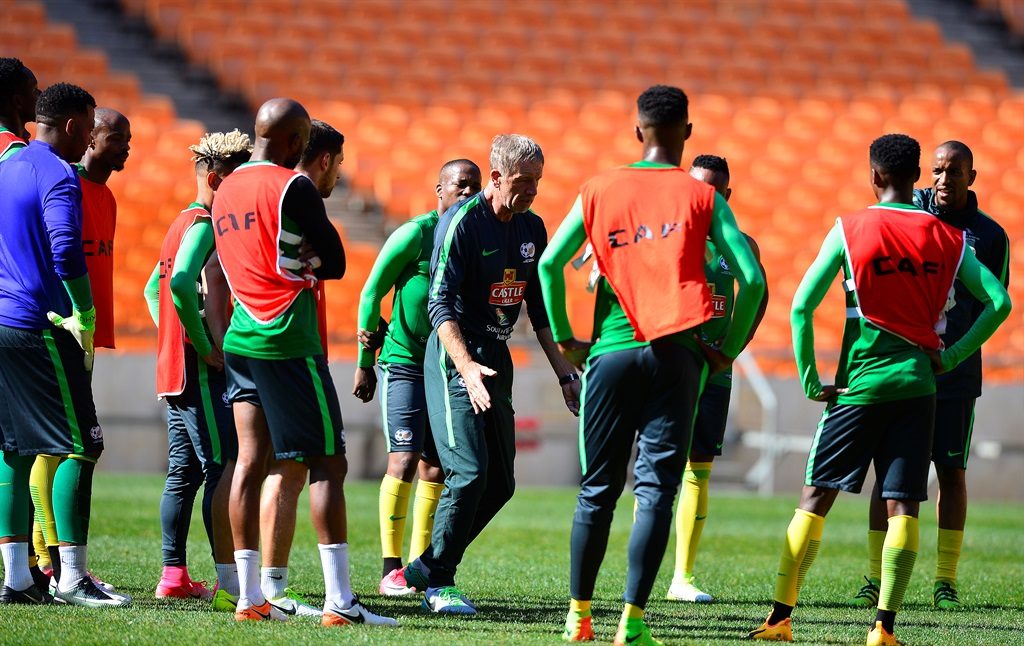 Ghana have been handed a tricky group for the 2021 Africa Cup of Nations qualifier. The Black Stars will face South Africa in the opening game of the qualifiers in Ghana on November 11th, followed by a game against the winner of the first round game between Mauritius and Soa Tome and Principe. The team will travel for the second match of the group. 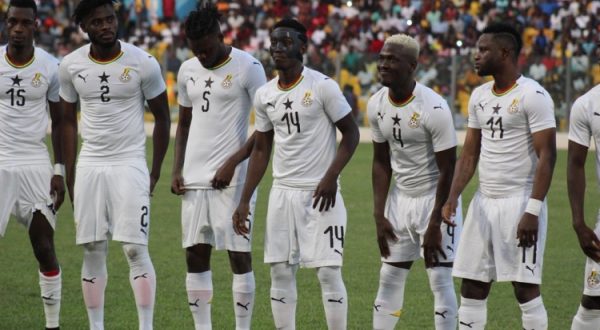 The 1992 Nations Cup winners will then travel to North Africa to face Sudan.

Sudan and South Africa are known to be sides that trouble Ghana in recent times. If the Black Stars are to qualify for the next edition of the Nations Cup, which is very much expected, unless a surprise happens, then they will have to find a way pass those two countries.

The top two nations from each group qualify for the tournament to be held in Cameroon in two years time.

Several players from the current team are at the twilight of their careers, with most of them entering their thirties. Some of stars, key to the squad are already in their thirties. John Boye (32), Asamoah Gyan (33), who is yet to make a decision about his international career after a minimal role at AFCON 2019, Kwadwo Asamoah (30), Captain Andre Ayew will be 31 two years from now.

This leaves, whoever will be in charge- Whether Kwesi Appiah or anyone else with the headache of building a new team that can end Ghana's 39 year wait in Cameroon.

Ghana's football administration will see a new management after the Normalisation Committee announced October 25th as the date for election.

A new management will mean a new technical direction, especially with Kwesi Appiah's contract set to expire in December.

Ghana's route to another Nations Cup may seem easy but the four times African Champions have one goal in mind, to end the over three decades of AFCON drought.