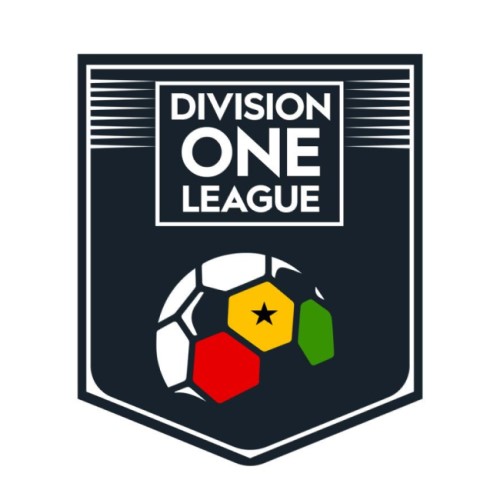 Ghana's Division One League Board has condemned in no uncertain terms the recent spate of violence at the Sunyani Coronation Park.

Fans of BA United are in the news for the wrong reasons after they attacked referee Maxwell Hanson and his assistants during an ill-tempered league match against Real Tamale United at the weekend.

The governing body of the second-tier league has issued a strongly-worded statement to condemn the barbaric attack.

Statement from Division One League Board (DOL)

The Division One League Board strongly and unreservedly condemns the reprehensible and unacceptable conduct of some football fans who breached the security arrangements to invade the pitch and attack the match officials during the DOL match between Brong Ahafo United and Real Tamale United in Sunyani on Sunday,4 July,2021.

Videos that have gone viral on social media do not make for pretty viewing, and does not represent the values that the Division One League in particular, and football as a whole, stands for.

The DOL Board condemns this act of misconduct in no uncertain terms, and wishes to assure the football fraternity and the general public of it's determination to collaborate with all the relevant organs of the Ghana Football Association and the state security agencies to ensure that the perpetrators of this dastardly attack are identified and brought to book. This is in line with our resolve to ensure that our football matches are played in a safe and secure environment.

We have worked selflessly and tirelessly over the course of the season to ensure a successful season, notwithstanding some isolated pockets of violence and unwarranted attacks of match and team officials and security personnel. We would not relent in our efforts to eradicate this canker from our game.