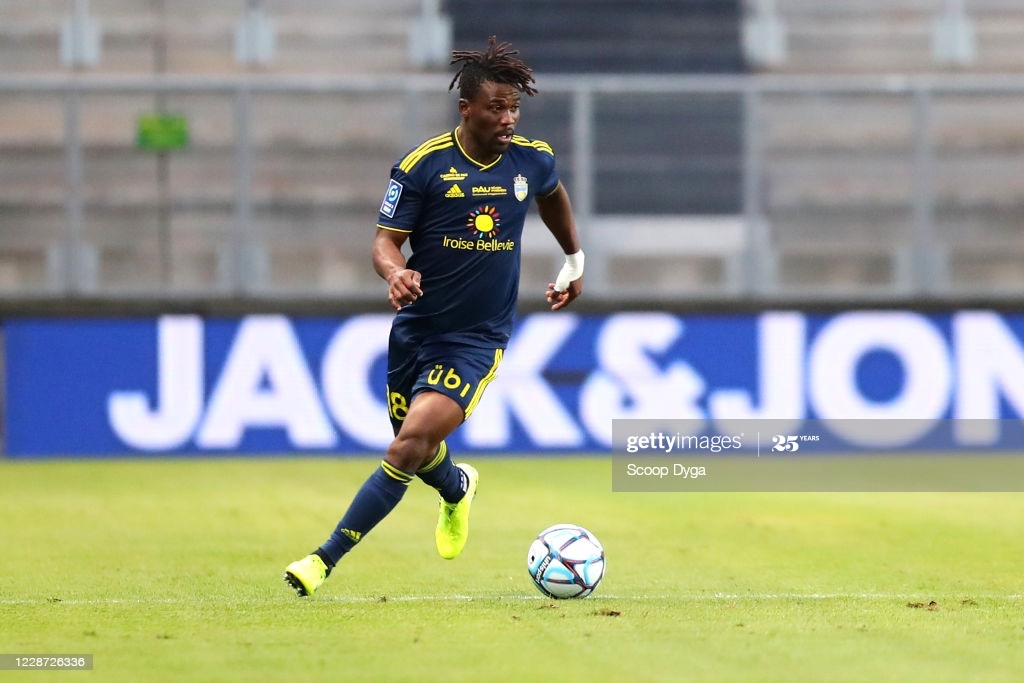 Assifuah has become an instrumental figure at the club since joining as a free agent from Le Havre in the summer.

The 27-year-old hitman scored to put Pau FC ahead with a wonderful drive in the 9th minute before turning provider three minutes later as he set up a goal for Romain Armand.

In the 40th minute, Armand reciprocated the kind gesture by providing a superb cross for Assifuah to grab his second of the game.

The flurry of goals in the first half was enough to help Pau FC secure their first away win in the season.

The victory moved Pau FC to 17th position with 9 points from 10 matches.

Assifuah has 3 goals in nine matches together with one assist in the second-tier Championship.