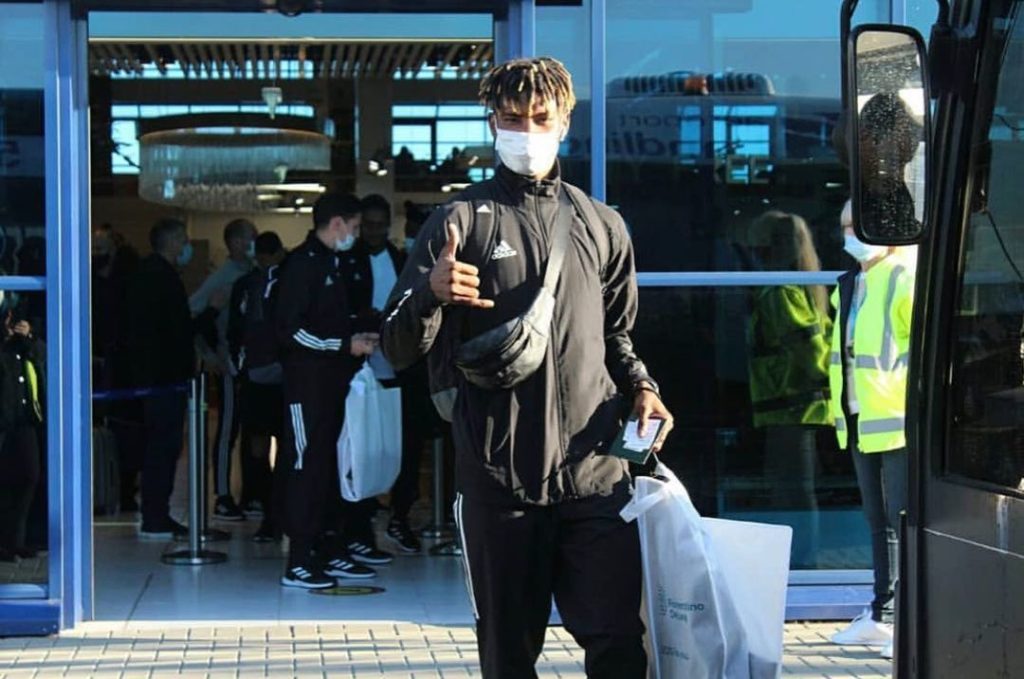 Edmund Addo will return to action for FC Sheriff when they play Inter Milan in the Champions League.

The Ghanaian midfielder missed the Moldovan champions last game over the weekend due to suspension, and is expected to start on Tuesday night at San Siro stadium.

Addo is anticipating a difficult game against the Italian champions who are yet to record a win in this season's competition.

The Nerazzurries lost to Real Madrid Madrid and drew away to Shakhtar Donetsk in their last encounter.

FC Sheriff however are now strong candidates to progress to knockout phase following two straight wins including the famous 2-1 result against Real Madrid in Spain.

"It's going to be a tough game, but we're very well prepared and we hope it will be in our favour. "

"We will definitely play according to the instructions of the coach,and then we will see what will happen"

Addo joined Sheriff in the summer and is a key player for them.