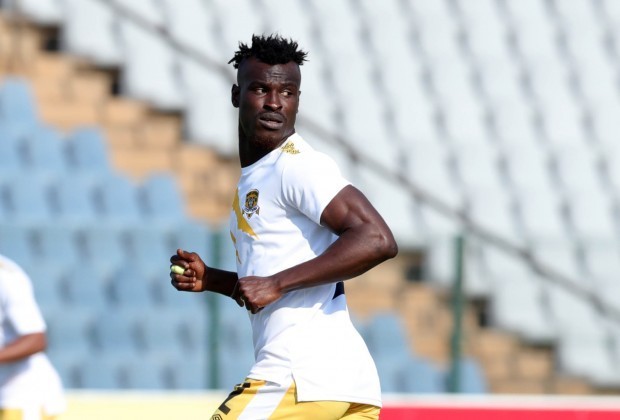 The 30-year-old is a free agent after parting ways with relegated Black Leopards.

The former Ghana international joined Leopards in October 2019 and went on to put in a shift of 53 appearances through his bumpy stay.

United coach Gavin Hunt has eyed one of his former players to join the Chilli Boys.

Soccer Laduma is reporting that Hunt is tracking the former Orlando Pirates star who he worked with at Wits with Gyimah enjoying a six-month stint with the Clever Boys.

The 30-year-old has spent most of the last decade playing in South Africa having had spells with SuperSport United, Mpumalanga Black Aces, Orlando Pirates and BidVest Wits.