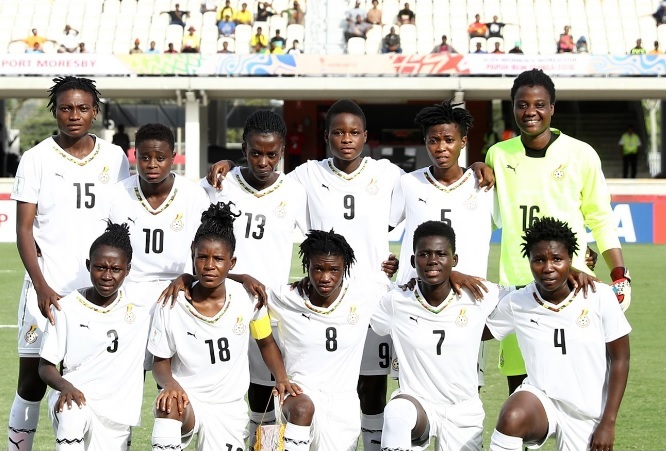 Rebecca has thrown his weight behind Ghana's women national teams for victory and charged them to make the nation proud as they step unto the field to the defend its colors.

The Princesses are up against Cameroon today in the second leg of FIFA Women’s World Cup qualifying match.

The national U-20 female side drew 1-1 with their Cameroonian counterparts in the first leg tie played in Yaoundé a fortnight ago.

Meanwhile, the national under-17 women team, the Black Maidens are still preparing ahead of their two legged tie against Djibouti next month which will ensure qualification to the FIFA under-17 Women's World Cup to be hosted in Uruguay this year.