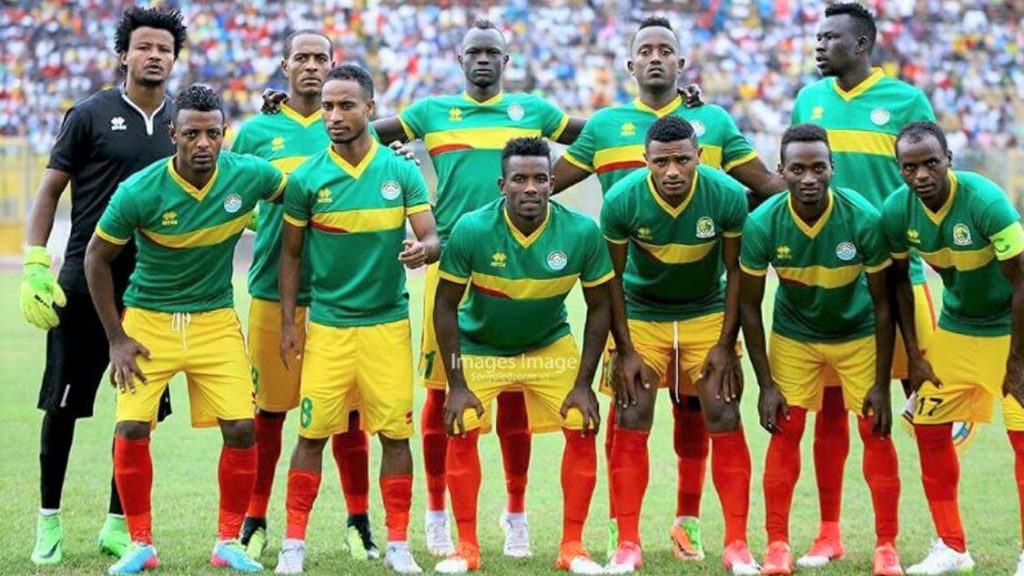 Ethiopian FA Spokesperson Bahiru Tilahun says his team will have to work hard to compete with Ghana and South Africa in the upcoming 2022 World Cup qualifiers which begins in March.

Ethiopia were paired with Ghana, South Africa and Zimbabwe in Group G of the qualifiers.

According to him, the Walias find themselves in a tough group but are eyeing a place at the World Cup at the expense of Ghana and South Africa.

“I have spoken to our coach about his reaction to the draw and he told me we have to work hard, there is a big gap between Ghana and South Africa but currently  we have a better national team, previously we beat Ivory Coast in the AFCON qualifiers and it's a good motivation to the team so we need to work hard to compete against Ghana and South Africa”

”What we want is to qualify to the world Cup in Qatar so we hope to compete well to qualify", he concluded.