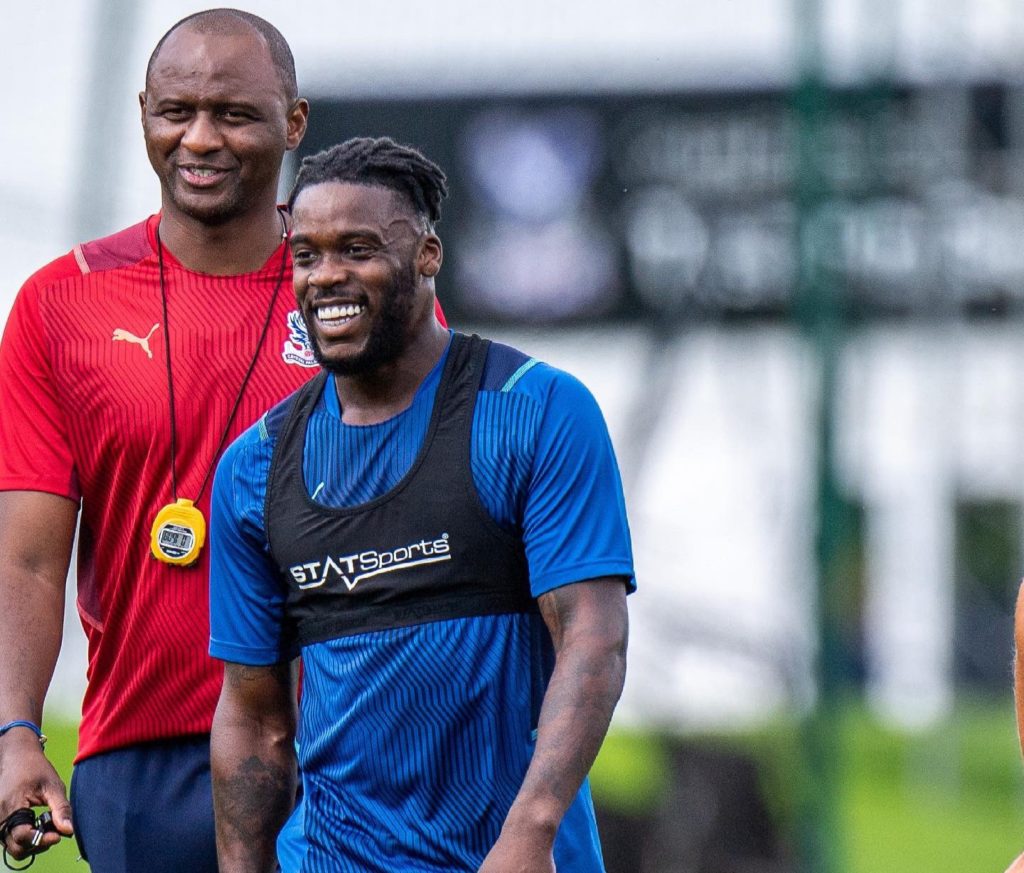 Ghana international Jeffrey Schlupp has been offered new contract at Premier League side Crystal Palace according to reports.

The Eagles have opened contract talks with the versatile player and his representatives ahead of the 2021/2022 season, GHANAsoccernet.com understands.

Schlupp's contract with Palace run out on 30 June 2021 but has been offered a new two-year deal to keep him at the Selhurst Park until 2023.

New Palace manager Patrick Vieira recommended that the Ghanaian international be given a fresh contract as he is key in his plans for the upcoming season.

Schlupp has been present at the Eagles' pre-season exercise which commenced earlier this week under new gaffer Vieira.

The 28-year-old managed to score two goals and provided three assists in 28 game outings in all competitions last term.

The Germany-born player has been capped 19 times for the Black Stars since making his debut in November 2011.