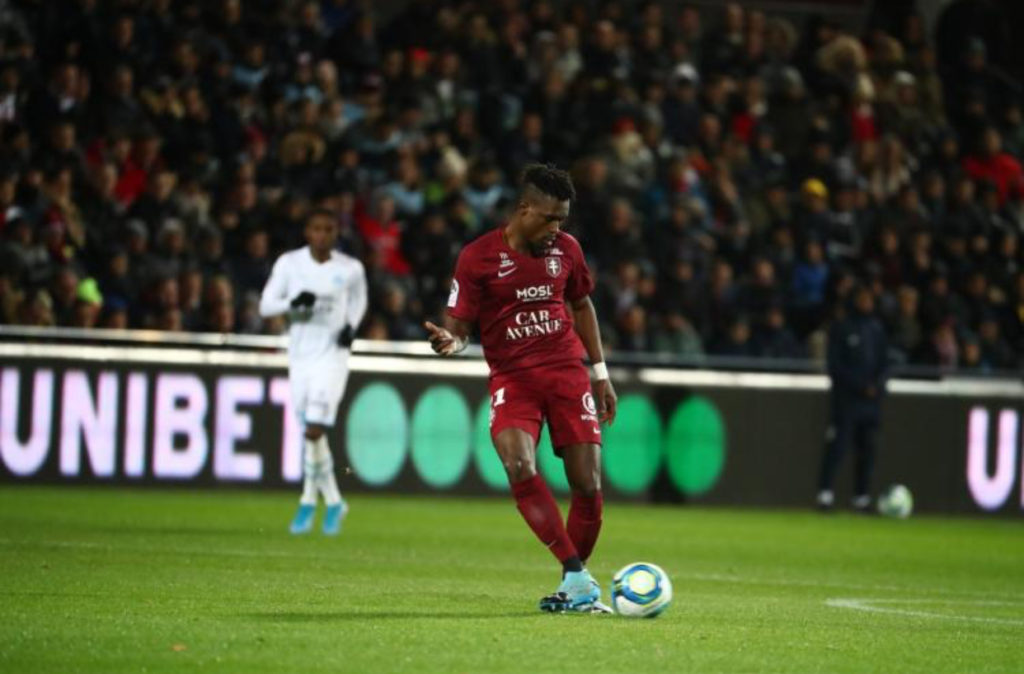 In-form Ghana defender John Boye is likely to leave French side FC Metz on a free transfer in the summer.

Boye, 32, joined the Maroons on a three-year deal as a free agent in 2018, after failing to extend his contract at Turkish side Sivasspor.

He played a pivotal role in the club’s promotion to the top-flight league during his maiden season.

The former Heart of Lions ace has established himself as one of the best defenders in Ligue 1 with his commanding displays.

The experienced guardsman is out of contract at the end of the season, and the club are yet to open contract talks with the him as the league has been halted due to the coronavirus outbreak.

Boye is free to speak to other clubs with less than a year left on his contract.

The Ghana international was linked with a move back to Turkey last summer but the move fell through at the last minute.

He has made 24 league appearances for the side this term, contributing 2 goals.