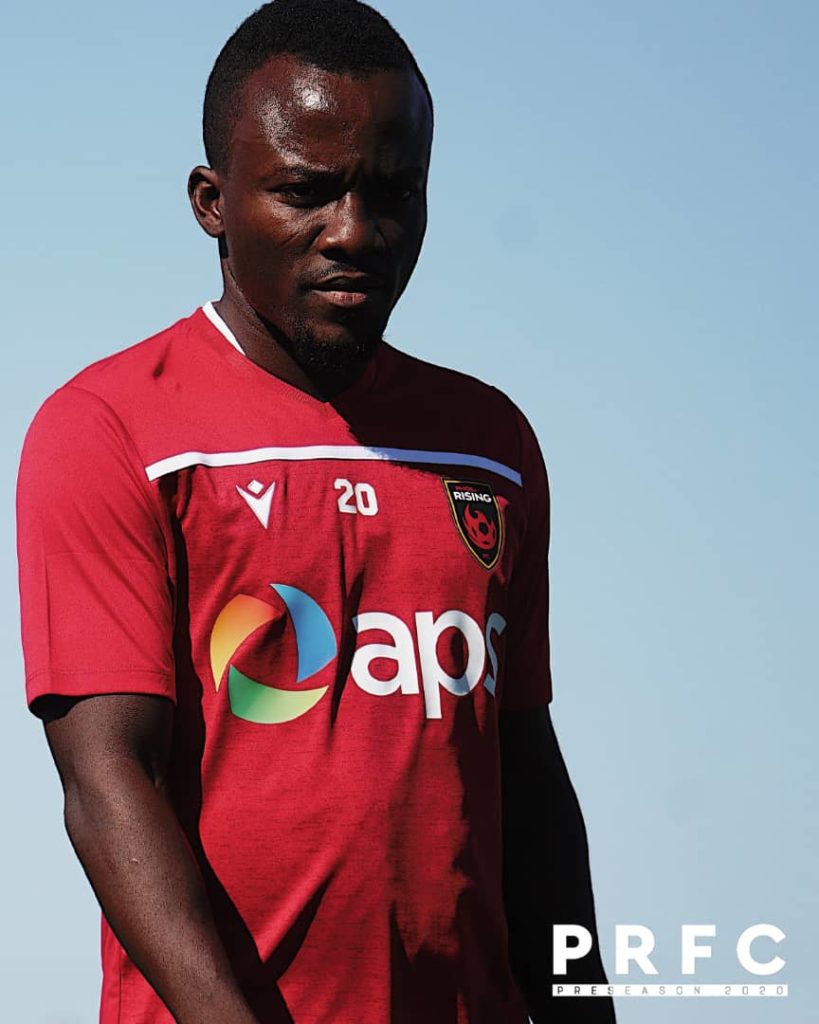 Ghana winger Solomon Asante is ready to kickstart his career with Phoenix Rising amid exit talks during the winter transfer window.

Asante had been a target for clubs in Turkey, Belgium, South Korea, Israel and Hungary this winter only for the Arizona-based side to reject the idea of losing their inspirational skipper.

Now the forward is looking forward to resuming his Phoenix Rising career as he arrived back for training ahead of the 2020 United Soccer League Championship (USL) season which is set to commence on March 27.

The 29-year-old looked in high spirits as he arrived at the club's Arizona training ground where he was mobbed by fans for selfies before undergoing a standard pre-season medical. He later joined his teammates on the training ground.

Asante won the league's Golden Boot after netting 22 goals with just three goals shy of the highest number of goals by a player in a single season in the history of the Championship.

The Ghana international also set two USL records this season as he made the highest number of assists in a single season with 17 and a combined goals and assists of 39.