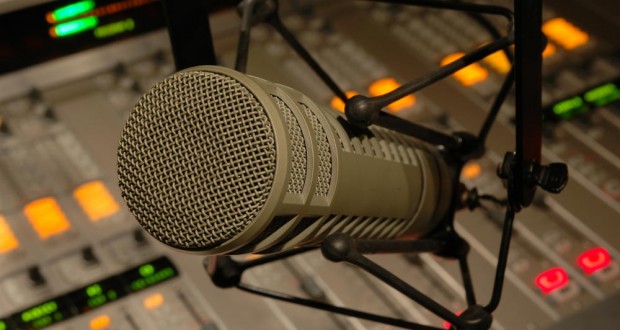 Ghana's Sports Ministry will sponsor a record number of 55 local journalists to the 2019 Africa Cup of Nations aimed at buying their silence, GHANAsoccernet.com can exclusively report.

The cost of sponsoring this high number of journalists to the North African country involves air-tickets, accommodation, feeding, ground transportation and per diems.

With a highly controversial budget raised from state coffers for the competition the media backlash is expected to be very heavy and highly critical.

But in order to smother criticism journalists are being sponsored to travel for the tournament so that they can defend the decision of the ministry led by Hon. Isaac Asiamah.

Most of the journalists, who are praise-singers of the Minister and critics of the former Ghana FA leadership, are being rewarded from the pockets of the poor Ghanaian taxpayer.

The concept has been craftily designed to buy their silence to mask the plundering of meagre state resources to fund the campaign that can only generate the country $4.5 million if the Black Stars win the trophy. This means a debt of $10 million will be wracked even if Ghana wins the title.

The sponsored journalists will be barred from negative reportage and criticism of the team as the four-time African champions aim to end a 37-year wait for an African crown.

But it's the sorry Ghanaian taxpayer, who must foot the bills of some of these local media personnel, who are being sent on a mission to make the team look good in the eyes of the populace.

An Accra-based media house has already rejected an approach by the Sport Ministry to send their reporter on the all-expenses paid trip to Egypt, knowing it is designed to stop objective reporting.

The pathetic state of most media houses in Ghana means, most are unable to sponsor their reporters to cover the tournament, leaving their professional integrity at the expense of the politicians.

GHANAsoccernet.com reported on Monday that a humongous record amount of $15 million has been earmarked to  execute Ghana's 2019 Africa Cup of Nations campaign, representing the highest amount ever spent by a country playing in the tournament

Some sports journalists who had been highly critical about budgets for the Black Stars have shockingly gone silent after enjoying the largess of the ministry on recent free trips with the team.

Despite promising that it would make the budget public when the team starts preparations when reports emerged last month of the $8 million budget, Elvis Adjei-Baah, Public Relations Officer (PRO) of the Sports Ministry has still not issued a statement nearly two weeks into the Black Stars starting their training camp.

The Sports Writers Association of Ghana (SWAG) that was previously loud about contents of the budget for the tournament has shockingly been silent as some of their leaders are said to have joined the trip to the UAE and will benefit from the free trips to Egypt.

Ironically, the Ghana League Clubs Association (GHALCA), who are the principal stakeholders of football in the country, has been allotted a paltry 5 slots.