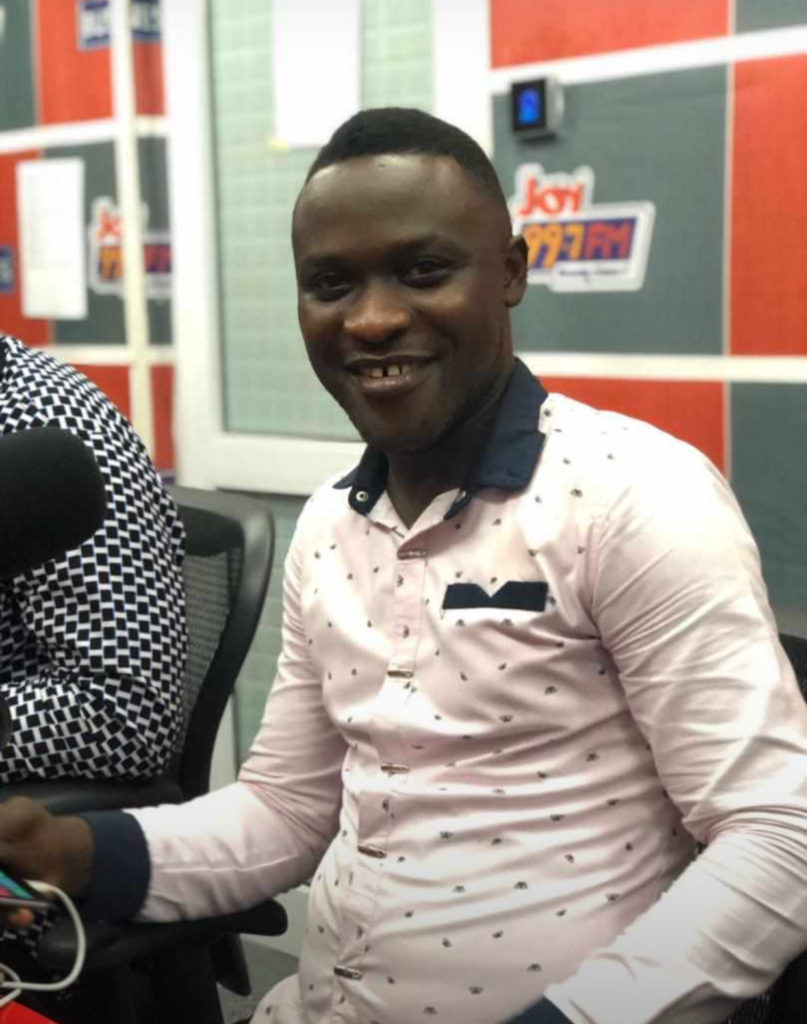 GHANAsoccernet.com chief editor Patrick Akoto has been named as the media coordinator/spokesperson for the 2019 President’s Cup between local giants Hearts of Oak and Asante Kotoko.

The media titan, who doubles as the Communication Director for Ghana Premier League side Medeama, is part of an eight-member committee announced by the Ghana League Clubs (GHALCA) on Tuesday.

GHALCA, the club’s umbrella body named the young, dynamic and enterprising versatile football administrator in the organizing team due to his enviable and impressive work ethics.

The Ghana Premier League Clubs spokesman, who is a fast-rising football administrator in the West African nation, has been a key and admirable figure who has endeared himself to the major architects and football aficionados.

Other members of the committee include Kotoko representatives Nana Kwame Danquah and Edmund Ackah as well as Hearts of Oak’s Amadu Brimah and Charles Kwarteng.

The 2019 President Cup will be replayed at the Accra sports stadium on December 15 after the first match was rained off back in September.

The two giants, Kotoko and Hearts will use the top-liner as a dress rehearsal for the start of the 2019/20 Ghana Premier League season.