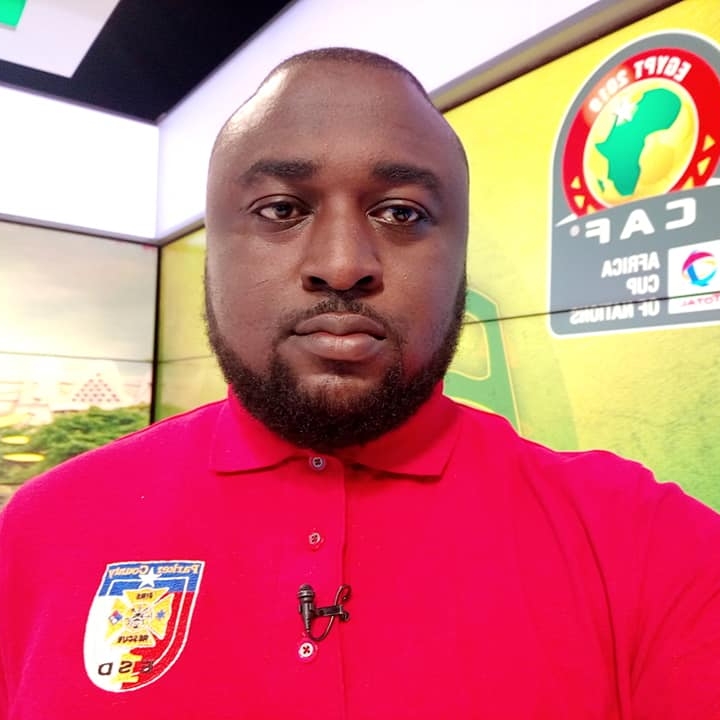 GHANAsoccernet.com staff writer and Africa football expert Nuhu Adams has been appointed as a member of the Communication team of Ghana Premier League side Ashantigold  following an announcement of an interim five-member committee on Wednesday.

The highly-rated African football hack will work closely with Daniel Bioh in the Communication department for the 2019 CAF Confederation Cup campaigners.

It's a massive leap and reward for the young and dynamic journalists who has local and African football at his feet.

Adams stock keep rising as he is a major contributor on African football across several media platforms on the continent.

He is also one of key resource persons for the Confederation of African Football (CAF).

Ashantigold has put together a five-member interim body to oversee the operation of the club.

The interim body will work closely  with the club's chief executive Frederick Acheampong to enhance the operational activities of the club until a substantive management is announced.

GHANAsoccernet.com congratulates Mr Nuhu Adams on his elevation and pledges our unflinching support in his new endeavour.