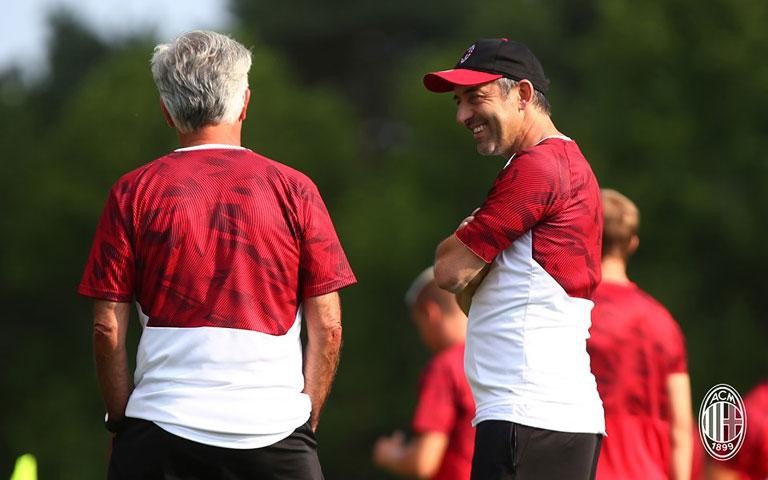 Coach Marco Giampaolo is currently making his first moves as AC Milan’s Coach. With the team now back in training, he let his feelings be known in an exclusive interview with Milan TV at the beginning of this great adventure: "The Rossoneri are one of the most followed teams in the world, they have millions of fans. I can feel the weight of the AC Milan’s history and the ambitions that the fans, the Club and all of those who work here have." His thoughts then turned to the team and his players: "I’ll try to build a strong relationship with my players, one where there’s a clear understanding. I’ll look to say things without excluding anyone. I love my players and I’d do anything for them. I love hard workers and players who don’t say much, players who set an example with their attitude."