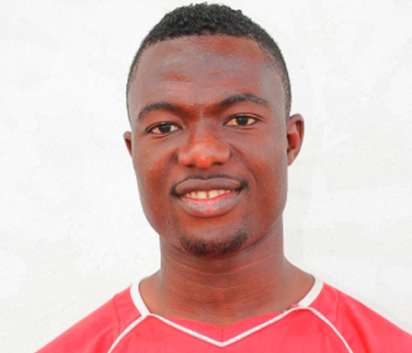 Asante Kotoko defender Gideon played for the first competitive match in 18 months on Wednesday when he featured for the club's reserve side.

The left-back played full throttle without any difficulties in their 1-0 win over New Edubiase United reserve side. .

Baah has been fighting for full fitness since completely breaking his leg during the Ghana Premier League derby against Hearts of Oak at the Baba Yara Stadium in March 2010.

He underwent three surgeries on the same foot and that slowed his recovery.

His return will be a massive boost for the Kotoko senior side although their eight-match unbeaten record in the top flight this term was dented by a resilient Edubiase side at the same venue.

The ex-Sporting Mirren captain should be available for selection in the second half of the season since he was not registered for the first round.