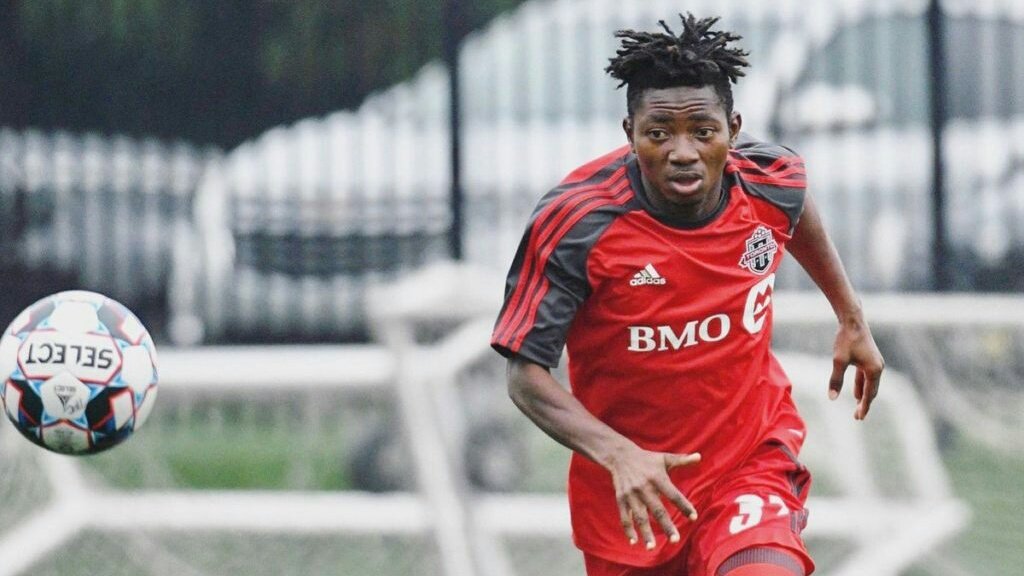 The former deputy Black Stars coach begins his second stint with the club today, but has already tabled a list of players he wants to work with.

Top among the list presented is Gideon Waja, who last played for Canadian side Toronto II in 2018. 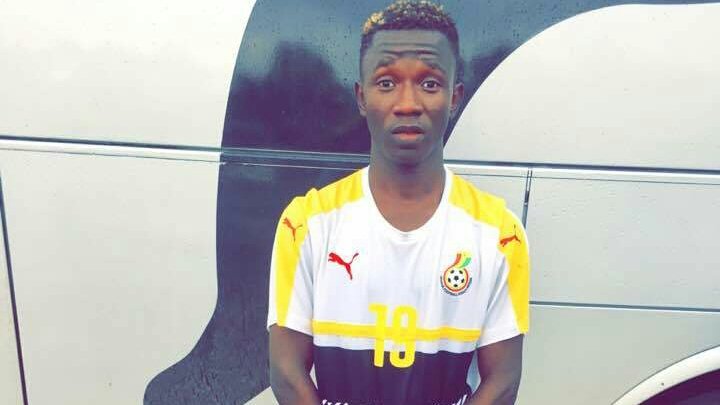 Imoro Ibrahim is another name to have popped up in the ex-Ghana international's list of players he wants.

Ibrahim, who currently plays for Bechem United, was an integral member of the Black Stars B team that finished second at the WAFU Zone B Cup of Nations.

Konadu is reported to have recalled Augustine Sefah, one of the most experienced players, back into the team after he reportedly parted ways with the club.