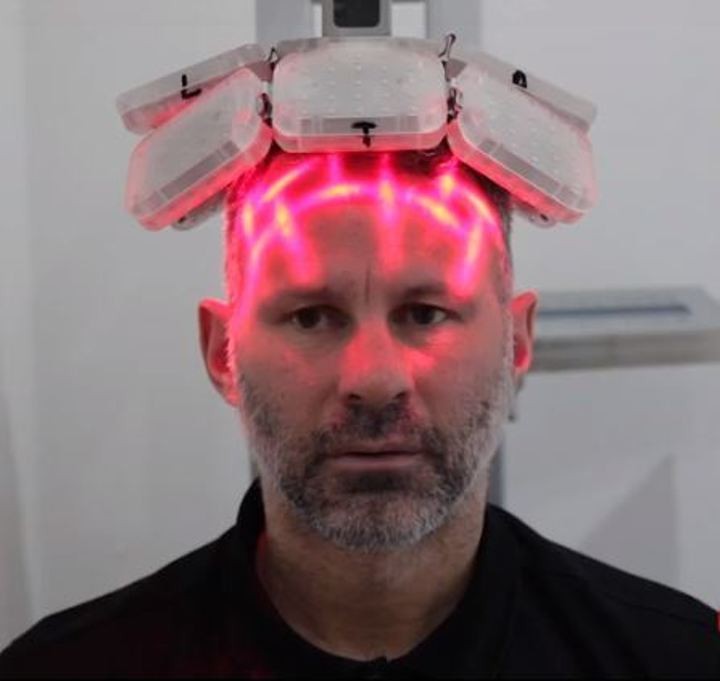 Ryan Giggs has admitted that he underwent a hair transplant.

The former Manchester United winger and current Wales boss struggled to accept his hair loss and opted to undergo the treatment.

"The first time I realised was after a game at Anfield in 2003," he said. "I scored two goals.

"When I got to the pub after the game I expected to be congratulated but the first thing I heard was 'you're losing your curls'.

"I became paranoid, especially for a televised game or if it was going to rain. So I decided to cut it shorter and shorter.

"Football is stressful. You're constantly under pressure and you're aware of the consequences of losing.

"You're always under the spotlight and exposed to criticism."