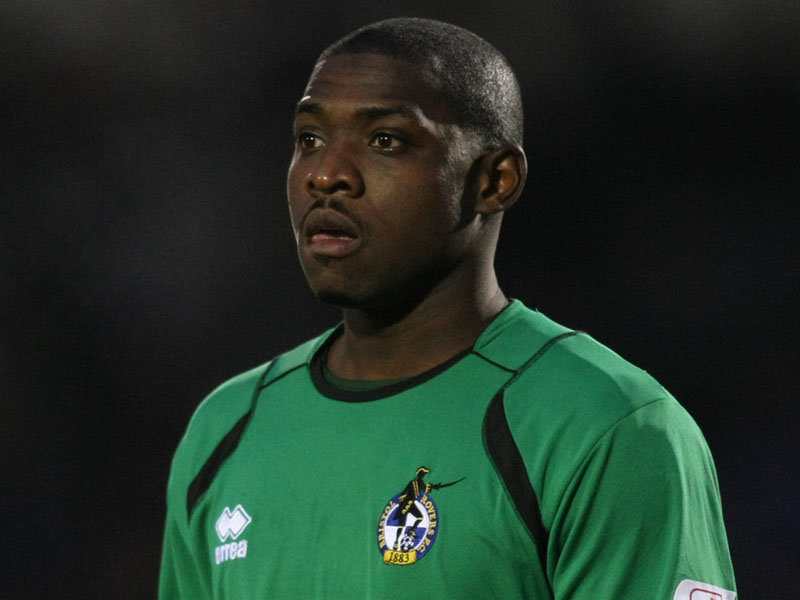 Crawley were forced to battle with 10 men for 72 minutes after defender Claude Davis received a straight red card for bringing down Kuffour on the edge of the area.

Leading scorer Matt Tubbs gave Steve Evans' side the lead with a 34th-minute penalty after Gills skipper Matt Lawrence's clumsy challenge on Kyle McFadzean but two goals in as many minutes by Kuffour at the start of the second half sent Crawley to their first defeat for three-and-a-half months.

Hessenthaler said: "Our chairman (Paul Scally) is away for Christmas and hopefully something will be done when he's back. We need Jo as we're a bit low in numbers in forward areas."

Hessenthaler was also left to reflect on a bad injury to midfielder Chris Whelpdale, who required five stitches to a gashed testicle following a tackle from David Hunt.

He said: "It looked a horrendous cut and he must be a doubt for our match at Dagenham."