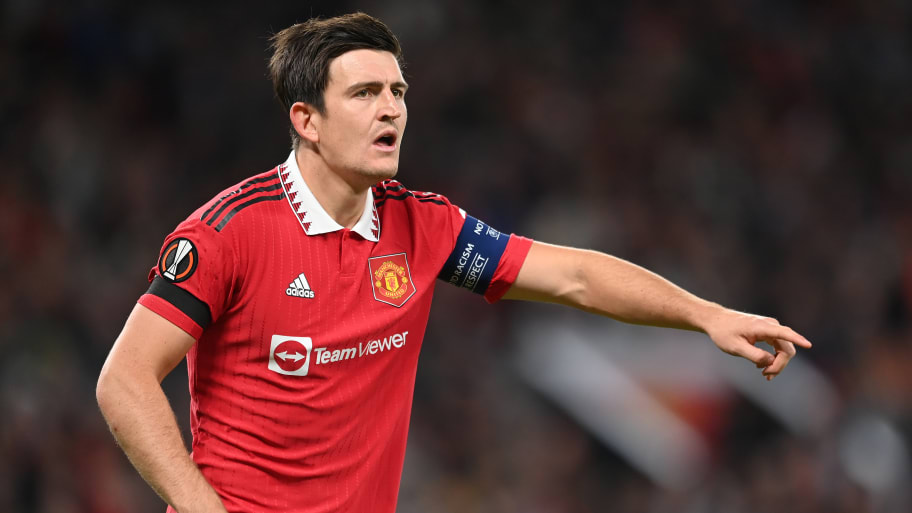 Italy legend Giorgio Chiellini has said he feels ‘sad’ for Manchester United defender Harry Maguire as ‘too much’ is expected of him because of his 2019 transfer fee.

Maguire has been dropped by United manager Erik ten Hag this season after a disastrous start to the campaign. He was booed by United fans during the club’s pre-season tour in Australia and also by England fans during a friendly last season.

The former Sheffield United, Hull and Leicester defender looked like his confidence was on the floor for much of last season and into this one. Now he faces an uphill battle to regain his place in the United side ahead of Raphael Varane and Lisandro Martinez, which could also have implications for him with regard to England only a few weeks out from the World Cup.

Chiellini, who played against Maguire in the Euro 2020 final, has sympathy.

“I am sad for Maguire’s situation because he is a good player,” the 38-year-old, who moved to LAFC in the summer after 18 years with Juventus, told The Times.

“They require too much of him. Just because they paid £80 million for him, he has to be the best in the world every match? It’s not right. The value of the market is dependent on many aspects you can’t control. It’s not your fault.”

Chiellini acknowledged that Maguire may not be in the same class as former United defender Rio Ferdinand, but insisted he is still ‘good enough’ and remains important for England.

“If you want to win the World Cup it’s impossible to do it with some problems in the key players, and for sure Maguire is one of the key players of the team,” the Italian said.

This article was originally published on 90min as Giorgio Chiellini 'sad' for Harry Maguire after being dropped by Man Utd.