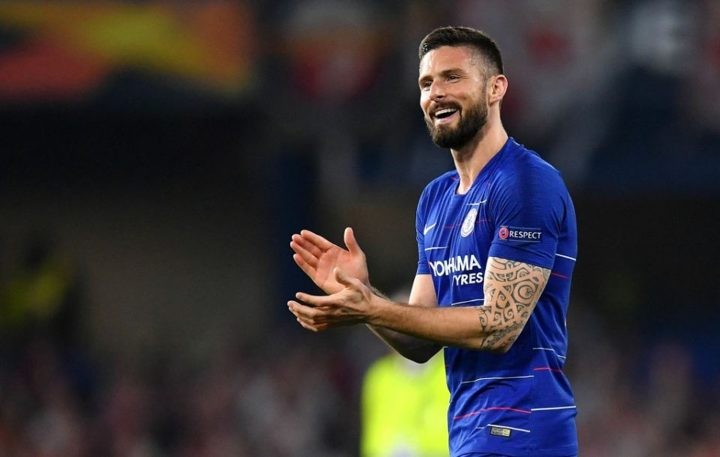 Olivier Giroud has demanded a three year contract from Inter according to a report from British news outlet The Sun.

The French national team striker's contract with Premier League club Chelsea is due to expire at the end of the season and it is understood he is keen to reunite with former manager Antonio Conte in Milan but he wants a long term deal.

So far Inter have only extended a two year contract offer to the former Arsenal striker who they had went in for in the recent January transfer window but ended up pulling out of a deal for him.

Inter are believed to see Giroud as the perfect addition to their squad to bolster their attacking department and act as back-up to current top striker Romelu Lukaku.

This season Giroud has found playing time very limited with him having made only 13 appearances across all competitions in which he has scored three goals.