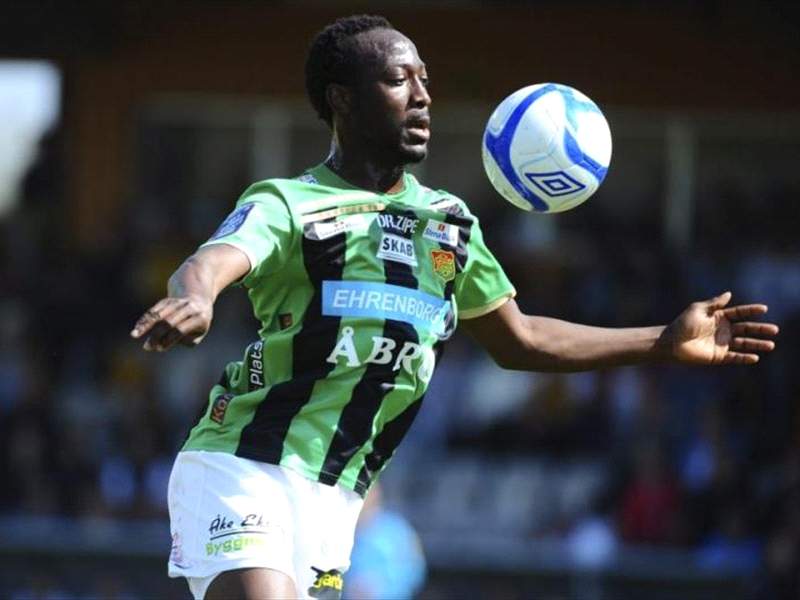 The Sweden based midfielder believes the former Asante Kotoko coach can succeed as Black Stars coach if he is allowed to work on his own.

In the past, coaches of the national teams have faced challenges in dealing with top officials who sometimesinfluence player selections.

“I hope that they will be able to buy into whatever he is trying to do,” Ayarna said in an interview on Citi TV’s the Tracker.

“Whatever direction he wants to take, he should be allowed to do what he wants to do,” he concluded.

C.K Akonnor was named coach of the Black Stars in January, but he is yet to make his debut with the national team after coronavirus enforced postponement of international football.