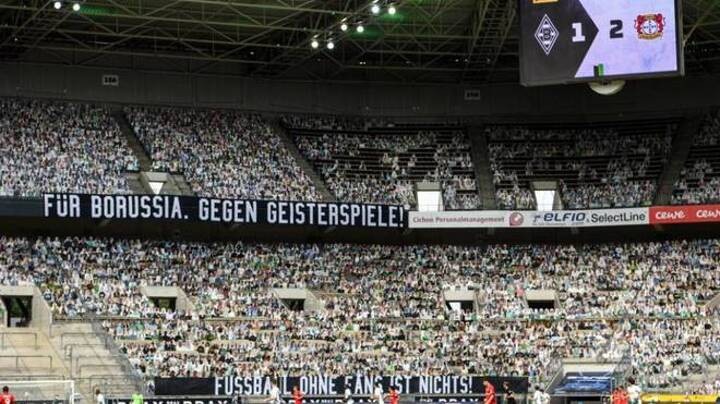 Borussia Monchengladbach's match with Real Madrid will be played behind closed doors despite having over 10,000 tickets sold for the Champions League Matchday 2 game.

It was expected that there would be at least the presence of 300 fans, as something of a symbolic gesture, but an increase in coronavirus cases in the area has put paid to that idea.

"The decision has been reached in compliance with a directive from the district government of Düsseldorf," a statement from Monchengladbach read.

"Now, the decision has been reached to have the game take place behind closed doors. The seven-day infection rate in Mönchengladbach, which measures how many new reported infections of Covid-19 there are per 100,000 inhabitants, is currently sitting at 94.2."