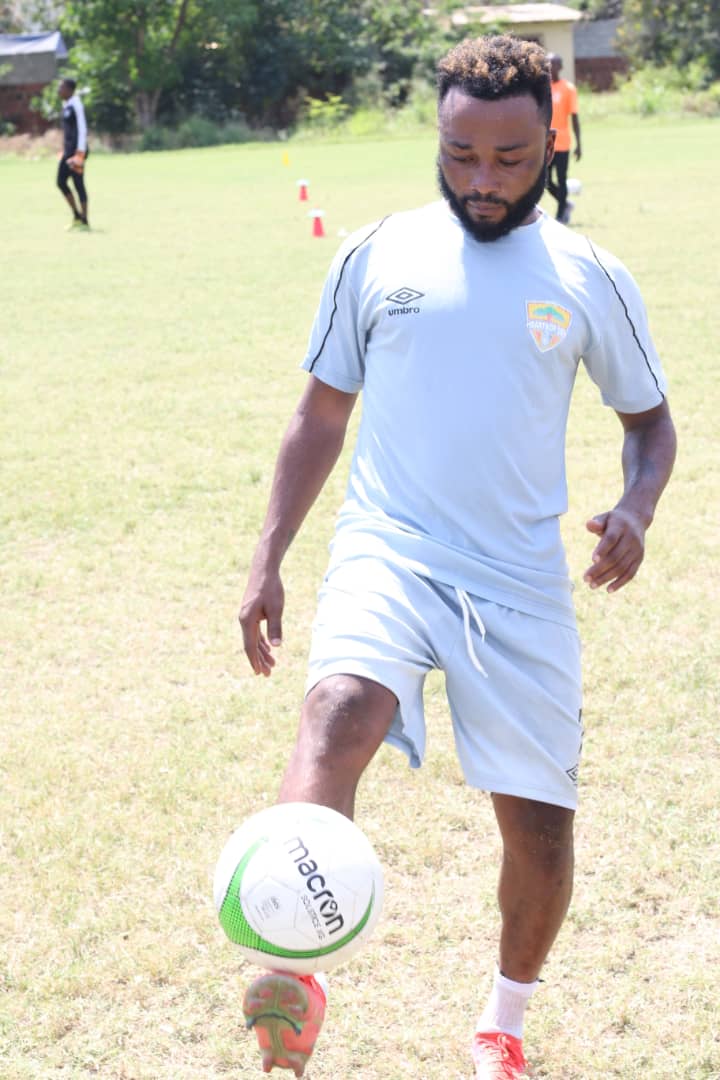 Gladson Awako has been pictured in Hearts of Oak training for the first time since September to end speculation about his future.

The midfielder joined the first-team training on Wednesday having trained with the youth side, Auroras, on Tuesday after ending his unsanctioned break.

Awako promised to return to training following a meeting with Teshie Youth chief Original Nii Martey Laryea I on Monday.

The midfielder quit training with the Phobians in September and thought about leaving barely two weeks after completing the move.

It was widely reported that Awako came under spiritual attack after signing the lucrative deal and feared for his life, prompting him to stay home and hold personal training.

Meanwhile, Great Olympics ordered him to return to the club because Hearts of Oak have not paid in full the amount involved in the transfer.

Some fans incensed by the issue urged their management to terminate Awako's contract.

Hearts are back in continental action this week as they host Algerian side JS Saoura in the first leg of CAF Confederations Cup play-offs on Sunday and Awako could make his debut.