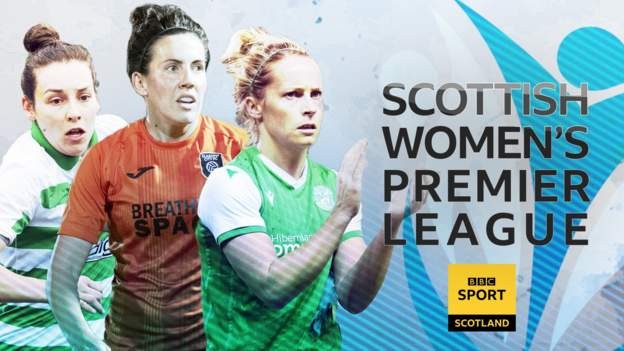 SWPL champions Glasgow City struck an early blow against one of their main challengers by beating Celtic on the opening day of the season.

Goals by Rachel McLauchlan and Kirsty Howat gave City victory against their full-time visitors as they began their pursuit of a 14th consecutive title.

Celtic had beaten City in the only game played before last term was aborted.

Another full-time championship contender, Rangers, set down a marker with a 5-1 beating of promoted Hearts.

Scotland international Zoe Ness netted twice before the break and, although Hearts pulled one back, Ness completed her hat trick before further goals from Kirsten Reilly and Demi Vance.

Hibernian started their campaign with a hard-fought 2-1 win over Spartans, while Forfar Farmington beat Motherwell 4-2.

Can Glasgow City be toppled?