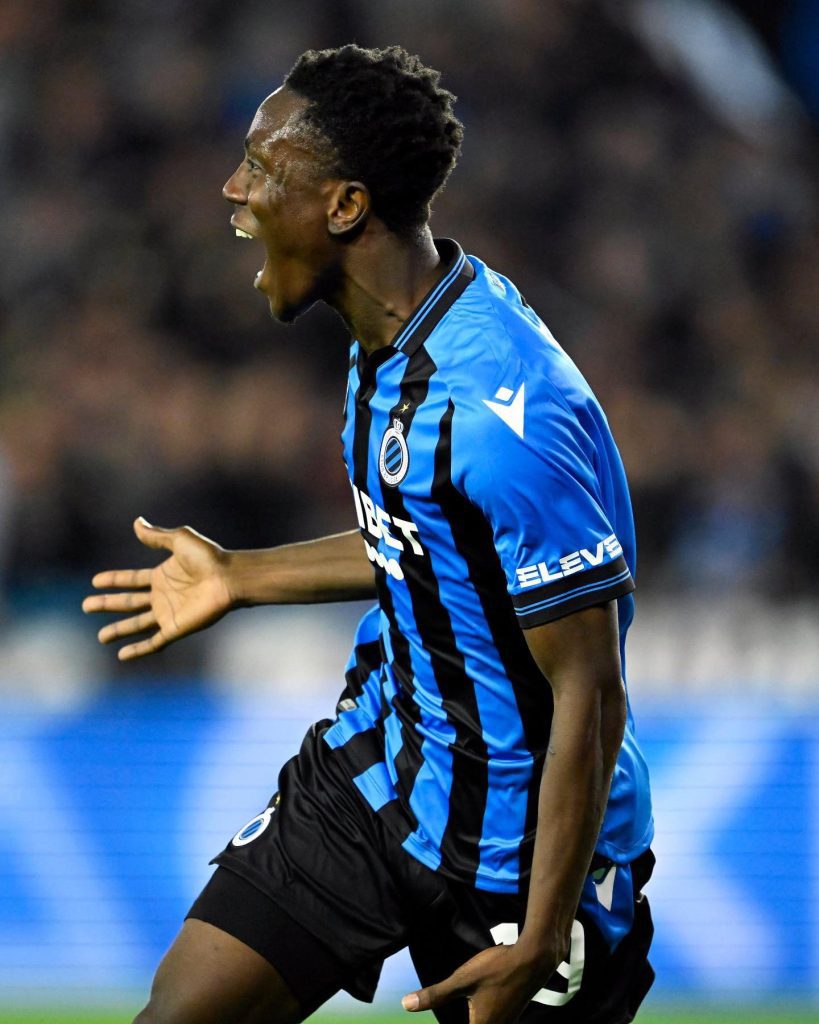 The 22-year-old opened the scoring in the 26th minute at the Jan Breydelstadion in Brugge to score in consecutive matches in the competition.

"My goal was actually not that difficult. I passed the ball to Ferran (Jutglà) and just kept walking, hoping I would get the ball back and that's how the 1-0 happened, " Sowah said.

He added: "I think we certainly deserved this victory. We have worked very hard the last few days with the whole team to achieve such a result. Especially the way we came out tonight, especially the tactical plan we had was just right.

"Of course it is unbelievable that after my first goal for Club in Porto I could now also score against Atlético. And then all our supporters who went crazy. They kept chanting at us with all the consequences. 0-4 against Porto and now 2-0 against Atlético Madrid. I think I rate this victory higher. "