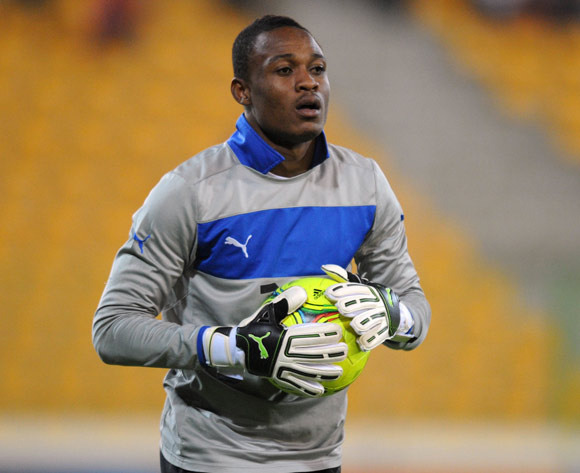 Free agent goalkeeper Ernest Sowah is set to sign for his second foreign club after being linked with Nigerian Professional Football League side Heartland FC.

According to reports, the former Ghana international has held deep talks with the Owerri-based side.

Sowah recently terminated his contract with giants Hearts of Oak.