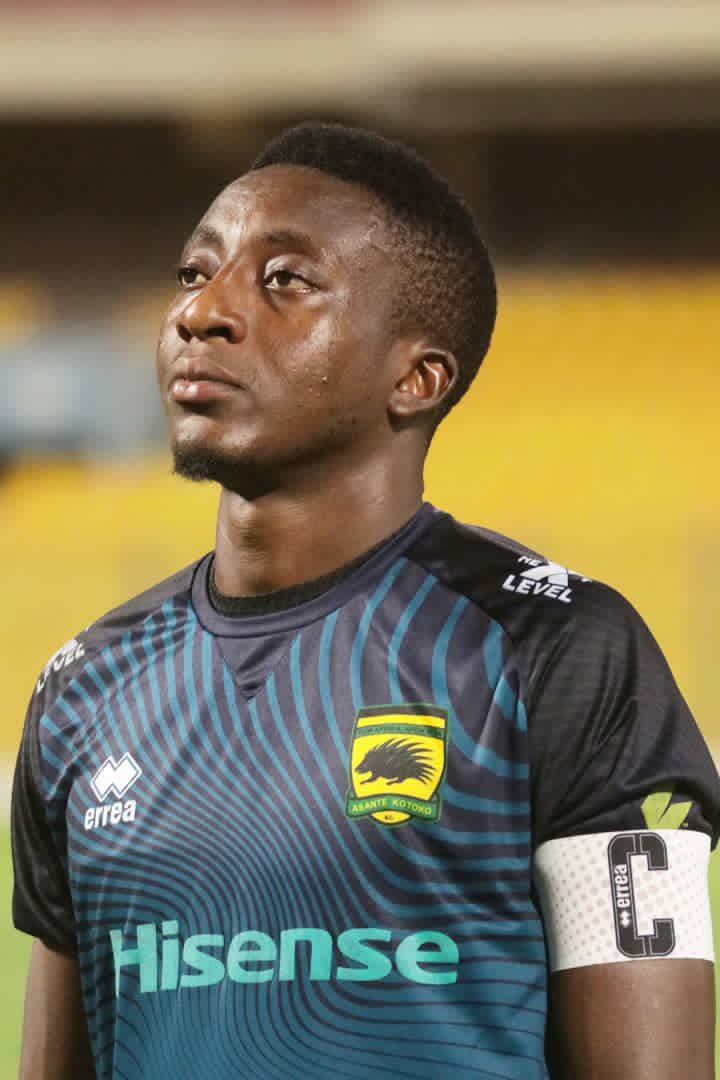 Goalkeeper Felix Annan has promised to return to Asante Kotoko at some point in the future after announcing his exit from the Ghanaian giants last month.

Kotoko and Annan reached an agreement for the termination of the goalkeeper’s contract, which was due to expire in December 2021.

The decision ended Annan’s association with Kotoko which started in 2011 when he joined them from Gomoa Fetteh Feyenoord Academy. Annan joined Kotoko at 16 years and leaves as captain.

“I will thank the fans of the club, the CEO, Nana Yaw Amponsah and his management and the Board of Directors and the technical team and the players at least they’ve all contributed to my career and I am grateful”

“I just want to wish the team all the best but they have to know always there is Felix Annan somewhere to support the team, definitely one day I will be back in the team in any capacity at all,” he told Kumasi based Kessben FM.

Reports claim Annan has decided to continue his career abroad although he has been linked with several Ghana Premier League sides including Kotoko's city rivals King Faisal.