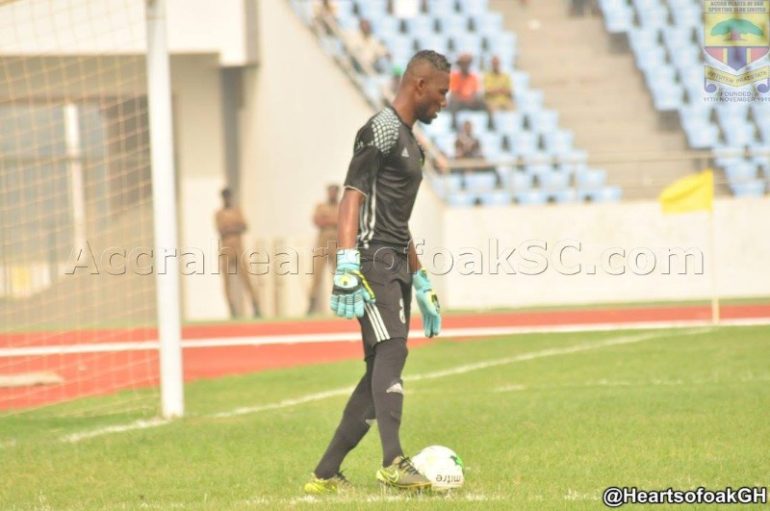 The Crabs were hammered 3-0 by league newcomers Karela FC in Week 4 of the ongoing Ghana league at Anyinase over the weekend.

The Cape Coast-based side have picked just four points from a possible twelve and are occupying 13th on the league standings.

But despite their somewhat slow start to the campaign, goalkeeper Frank Andoh has assured their supporters that they will come good in their subsequent games as the season gathers momentum.

“We have lost two games in a row, but we will get our acts together and go all out in our subsequent encounters. This things sometimes happens in football though is not what we wanted,” Andoh told footballmadeinghana.com

“It is early days yet for anyone to write us off just because we have been defeated twice. We will survive the league and possibly fight for top four position as we did last year,”

Dwarfs will play Bechem United at the Cape Coast Sports Stadium in Week 5.