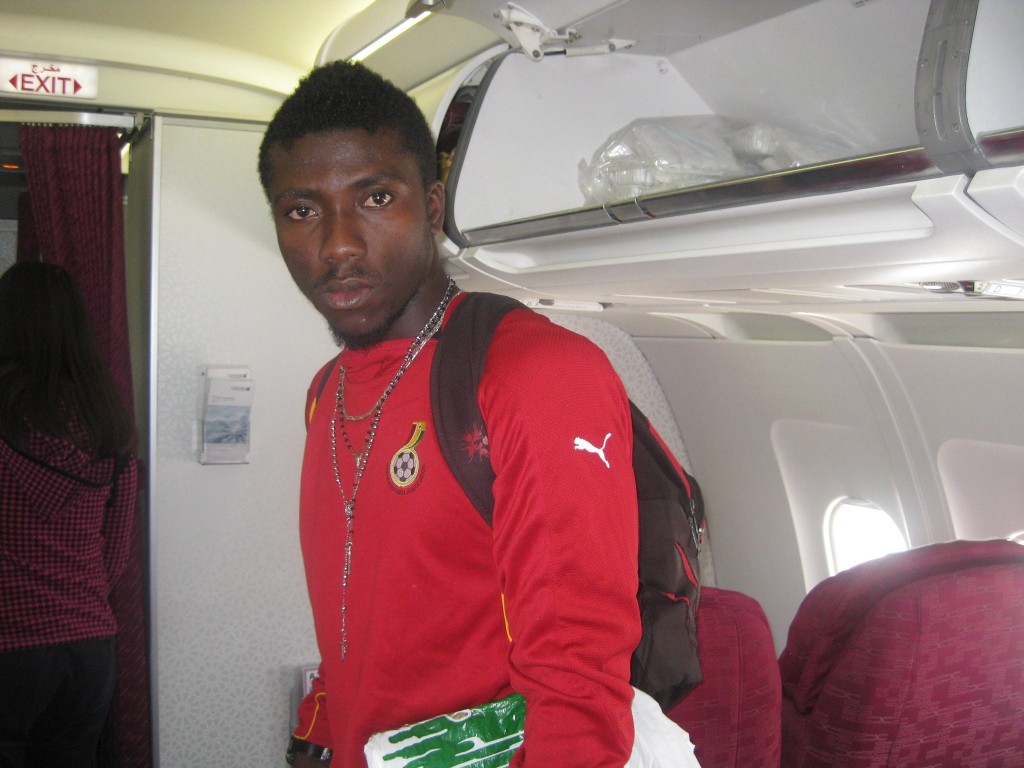 Goalkeeper Stephen Adams admits he wants to leave dethroned champions Aduana Stars and is keen on a move to Medeama SC.

Aduana have reportedly told the Tarkwa-based side to stump out US$ 65,000 if they are interested in signing the shot-stopper.

"They are talking with Aduana so I can't say anything for now but what I can tell you is that I'm interested in moving to Medeama. I will love to play there," he said.

He was named in Ghana's 2010 pre-Fifa World Cup squad but was dropped before the finals in South Africa.