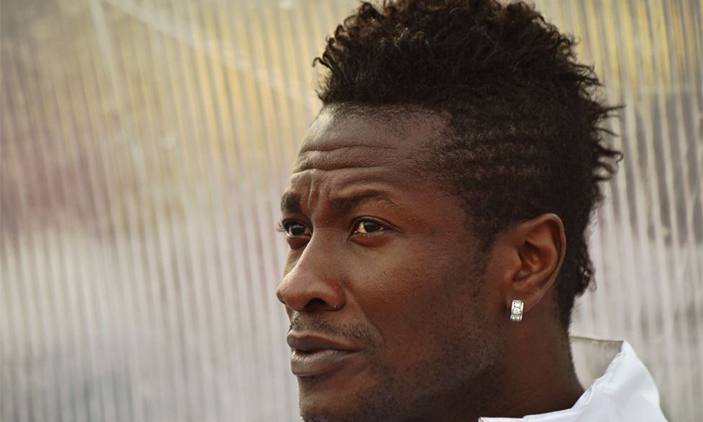 Asamoah Gyan will be absent when Ghana take on Uganda

A goalscoring dilemma could be one of the challenges that Ghana coach James Kwesi Appiah is likely to face when they take on Uganda in the 2018 FIFA World Cup qualifier this Saturday at Mandela National Stadium, Namboole.

This comes after captain Asamoah Gyan was dropped from the final Black Stars squad for the weekend tie over injury concerns.

However, coach Kwesi Appiah has called some proven strikers who could cause problems for Uganda in Saturday's game in Kampala.

The Ghana FA revealed that Gyan and Agyepong would not recover in time for the weekend game and so didn’t make the 24-man squad that is camped in Kenya.

Defenders Harrison Afful and Jonathan Mensah were expected to undergo more tests in the United States to determine their fitness after battling injuries.

Gyan and Agyepong are the latest high profile absentees after brothers Andre and Jordan Ayew were dropped in favour of new blood.