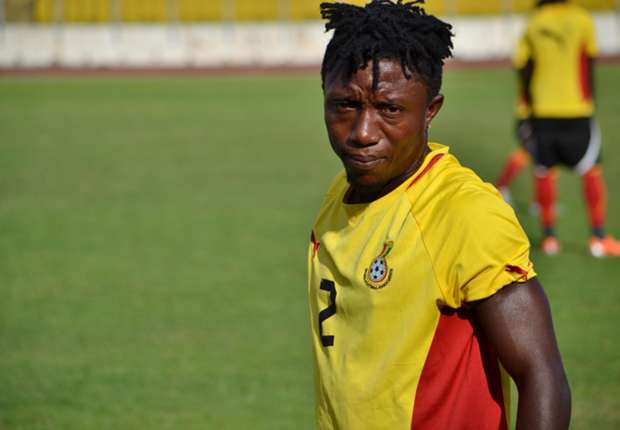 Saka has represented the country at different levels including playing for the Black Stars B at the Champions of African Nations (CHAN) in 2014.

However, he regrets not being able to make an appearance in the Black Stars proper during his best days at Aduana Stars.

The 33-year old is revered for being one of the best right backs the domestic scene has ever had following his exploits with the 'Ogya Boys'.

"It's a shame I couldn't make it to the Senior National Team (the Black Stars). It makes me feel bad always," he told Sikka Sports.

Following his brief spell with the Nigerians he returned to Ghana to play for Great Olympics.