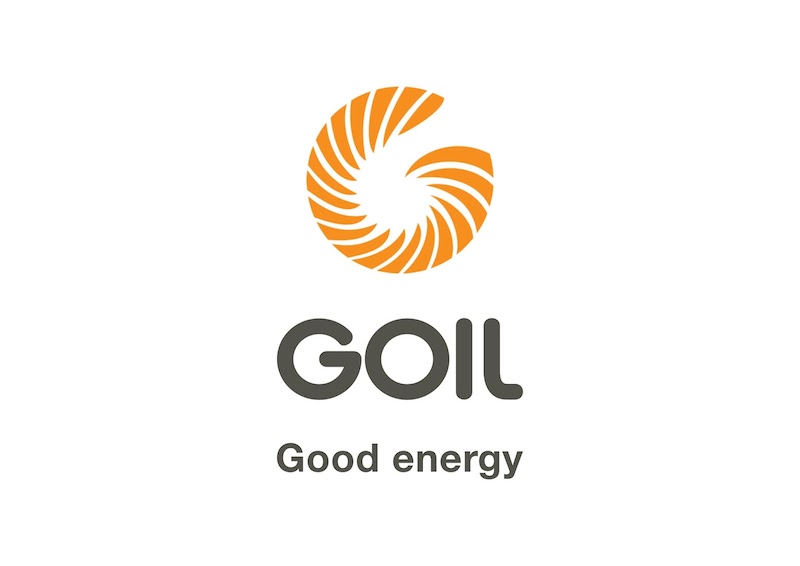 Ghana Oil Company (GOIL) has ended their sponsorship agreements with two biggest clubs in the country Asante Kotoko and Hearts of Oak according to reports.

GOIL  decided not to extend their contract which was subject to renewal after it expiration.

Ghana Oil Company Limited announced a cash sponsorship deal of GHc 480,000 each for the country’s two biggest clubs Hearts of Oak and Asante Kotoko at a ceremony last year with each club receiving Ghc 40,000 for a 12-month period.

GHANAsoccernet understands that the lack of competitive football in the country as well as the uncertainty surrounding the start of the Ghana Premier League season tantamount  to the Oil company not renewing the contract.