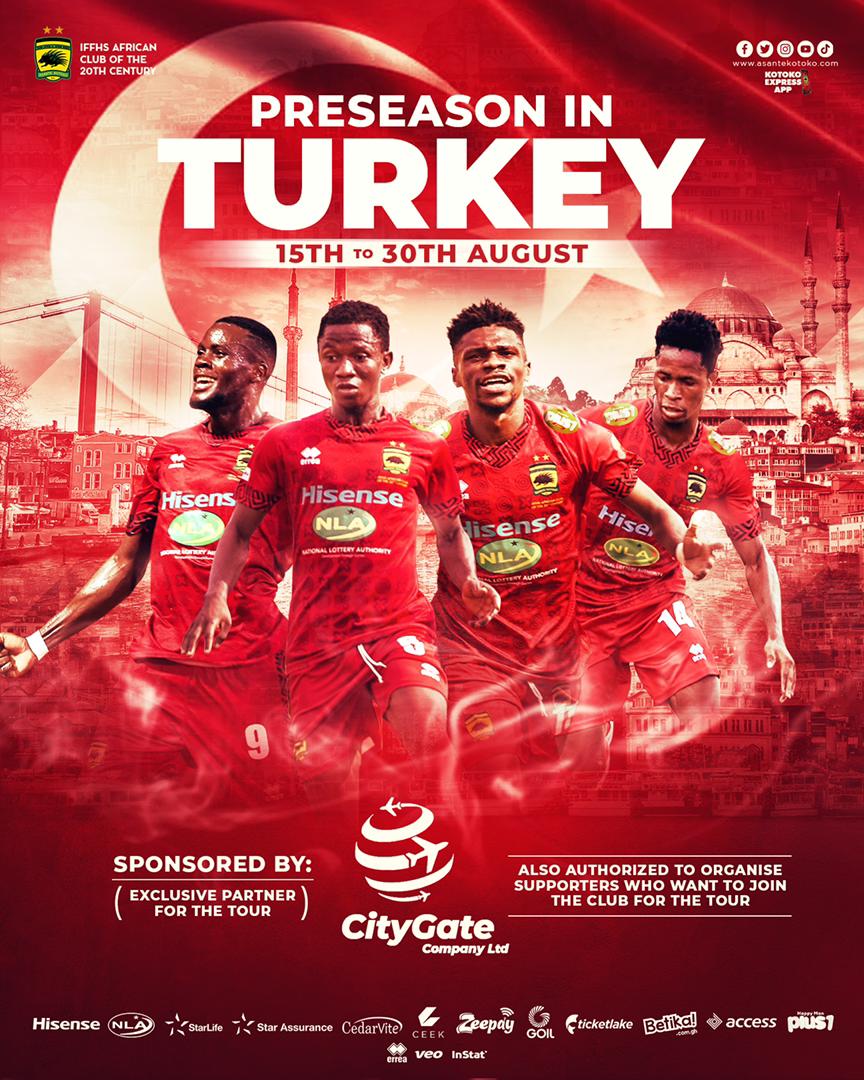 Hearts of Oak Communication Director Kwame Opare Addo says embarking on a preseason abroad does not guarantee any club winning the league title  next season.

Arch-rivals Asante Kotoko will be embarking on a preseason tour in Turkey next month ahead of the start of the season.

The Phobians begun their preseason training on Tuesday.

According to reports the team may move out of  Accra for camping.

Kwame Opare Addo in an interview mentioned  the team will not move out of Ghana for preseason just because of their rivals preseason tour.

“Hearts of Oak will decide where to have pre-season. We don’t look at an opponent to do what we do," he said on Asempa FM.

"Two seasons ago we had preseason in Ghana but won the league so soon we will make a decision whether to move out or not.

“Manchester United move out of England for pre-season but they haven’t won anything in a while. All that matters is finding a serene environment. Going out of the country isn’t a guarantee that you’ll win the league," he added.

Asante Kotoko emerged as champions for the 2021/22 season after a preseason tour to Dubai.