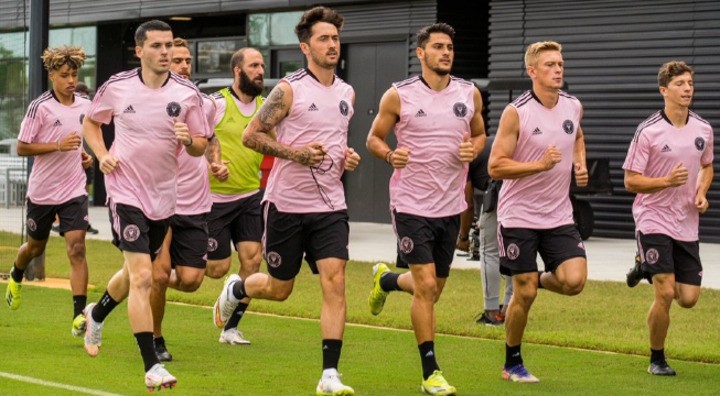 With pre-season underway for many Major League Soccer (MLS) teams, Gonzalo Higuain has raised some eyebrows with his new look on show with Inter Miami.

Higuain signed with David Beckham's team last season and subsequently became the highest paid player in MLS, earning 7.5 million dollars a season, with a deal until 2022.

Now, in the lead up to his second campaign, Higuain is now sporting a bushy beard and is almost completely bald.

Since his move from Juventus, Higuain has only scored once and assisted another two times, something he will want to address when Inter Miami get back into action in mid-April.