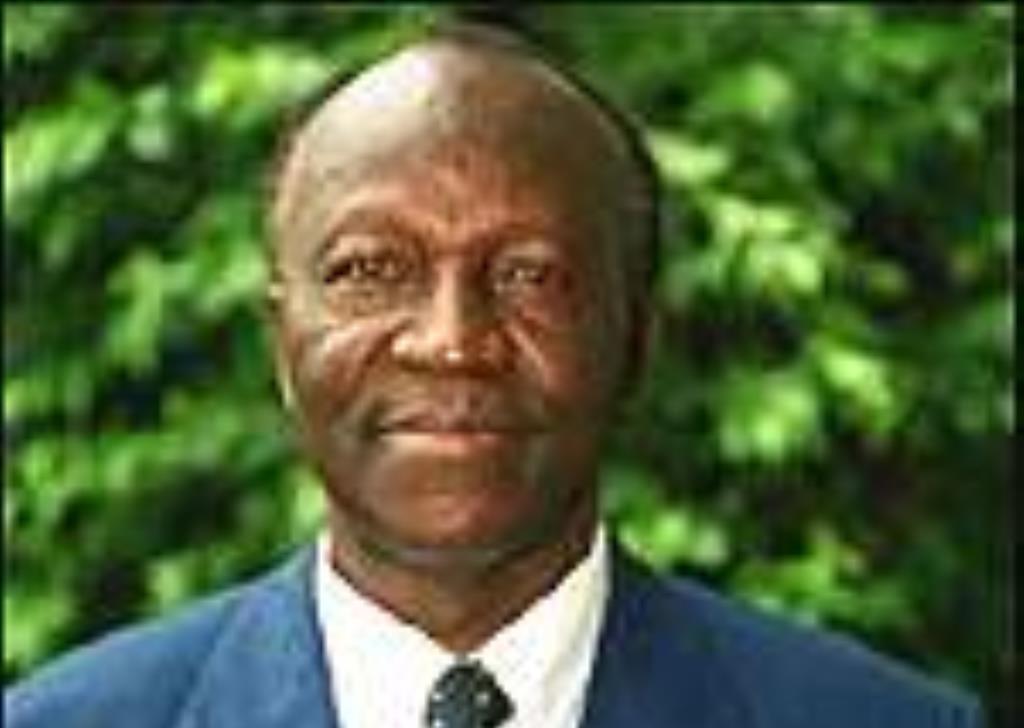 When I became editor of the Ghana edition of Drum magazine in the early 1960s, I used to double as the paper's main Sports Writer.

My pen name – a tongue-in-cheek nomenclature if ever one existed – was Kokooase Adowa [Duiker Found Under The Cocoa Trees]! I am sure this had something to do, subliminally, with the fact that I had long, thin legs as a child, and that could run so fast on errands for my elders that one of them renamed me “Motor!”

Anyway, in the guise of Kokooase Adowa, I once visited the Black Star camp when the national team was preparing for a match with another African country. As soon as the team's glamorous right-winger, the late, inimitable Baba Yara, saw me, he launched an attack on me for something I had written about him in Drum:

“You said in your report that I should use my left foot every now and then, but that's precisely what I did in that match! Maybe you didn't watch the match closely?” Yara charged.

The Black Star player-coach, C K Gyamfi, intervened at once to forestall an argument between myself and his most precious possession.

“What he was implying, in saying that, “Gyamfi explained, “is that he knows you're an ambidextrous forward, but that your natural instinct is to use your right foot more often than your left. You, of course, can't notice that you're doing that, because your whole mind would be on the game as a whole and not on individual moves you might or might not make.

“There are some criticisms that are made of us as players from the point of view of an admirer, not that of a critic. You have to read an article carefully before you can detect such nuances. For instance, in that same article that you're cheesed up, about, he remarked that a ball I had shot at goal would have earned us a goal had I passed it to someone else better placed than me!

“Now that's a serious criticism to be levelled against a player-coach, who, after all, is in charge of strategy and should set a good example to his players.. But he added that he wondered why “Gyamfi of all people” should have done that! In saying that, he was revealing so0mething about me, which was that he expected me, with all my intelligence, to make an impeccable decision about what to do whenever I got the ball! You can't call that a 'criticism'!”

My head swelled when Gyamfi defended me like that. But Baba Yara, who had a very sharp wit, immediately retorted that “What he did is like when a Fulani man wants to punish you: he will hit you, but then immediately bend down to breathe air onto the stricken spot, so that the blow wouldn't hurt you too much!”

Everyone laughed. And the tension which was about to arise between me and the players was instantly dissolved. Gyamfi, as the players' protector, had defused a situation that could have ignited into hostility by the players towards me. This, of course, would have been reflected in my next report on the team's performance. Yet football players long for adulation, and hostile criticism against them gets to them all too easily.

The intercession by Gyamfi in the threatening altercation between me and Baba Yara revealed to me that Gyamfi wasn't just simply a very good player who had risen to become the national coach, but also, that he was a first-class psychologist and an expert manager of men's egos. He had saved me from the tongue of Baba Yara, but at the same time, he had subtly taught Yara something about the delicate art of cultivating diplomatic relations between footballers and sportswriters.

Indeed, so broad was Gyamfi's intellect that his coaching method was total – he took charge of the players' sensitivities, whilst, at the same time, exacting the best physical and mental performance from them. In other words, he was a coach whose qualities comprised both intellectual depth and technical prowess – a 'Mourinho' before his time; an Alex Ferguson who didn't allow the results of his man-management skills to be scuppered by a prickly personality.

I recall these things about “C K” because I am in the very happy position of having been given a sneak preview of the Autobiography Gyamfi left behind when he passed on 2 September 2015. Apparently, C K had been painfully putting down his recollections of his long, illustrious football career, during his retirement and even when was enfeebled by illness. He was fortunate enough to befriend by a very young student called Fiifi Anaman, who, as it happened, was a “football enthusiast's football enthusiast.”

Despite the half a century of years that constituted the age-gap between the two men, they developed a rapport which enabled “C K” to entrust what he had written to Fiifi, to enable him to “ghostwrite” the fantastic Autobiography that is about to be published by that indefatigable and shrewd Publisher, Fred Labi, proprietor of of Digibooks.

Entitled “Black Star: The Autobiography of C K Gyamfi”, the book is certain to become an instant best-seller when it appears in our bookshops in a few weeks time – hopefully, before the 5th anniversary of Gyamfi's passing.

It makes for enchanting reading. We learn all about Gyamfi's beginnings as a footballer in junior and senior school. His crawl from club to club until he arrived at Kumase Asante Kotoko, to attain national stardom alongside James Agyei, Kwaku Duah and others; how he got disaffected with Kotoko but instead of merely leaving the club, formed his own team to contest – dangerously – for local popularity, against Kotoko, in Kotoko's own home-base – Kumase.

And so on and so forth until – he became the national coach of the Black Stars, and won the African Cup of Nation three times

I can't wait for a copy of the printed book. Can you?

Not if you are a real football fan – say I!