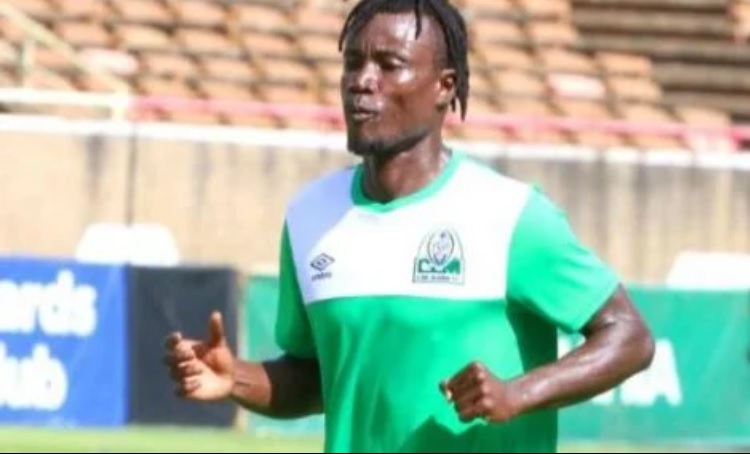 Gor Mahia midfielder Jackson Owusu has been detained by a hotel in Nairobi because of unpaid bills by his Kenyan Premier League club.

The Ghanaian import has been lodging at the Jimlizer Hotel in Buruburu since joining them in January.

Gor Mahia Organising Secretary Judith Anyango has confirmed that K'Ogalo has accrued a debt of over Sh600,000 due to earlier and current bills.

Jimlizer Hotel has decided to hold the former Kotoko player hostage until the arrears are cleared.

''The Chairman (Ambrose Rachier) has always been promising to come on a number of occasions to assist me but he has not been here,'' Jackson told Nairobi News.

''I am not allowed to leave  with anything out of the hotel until their is a commitment from the club that the money will be paid. As at now I don’t know when this will happen.

''You also know that here at the club we have also not been paid and I can't assist them.

''I survive many a times by only eating one meal in a day and it has to be given out after the attendant has received the go ahead from the manager. Some fans brought me food on Wednesday and I am really grateful for their kind gesture.''