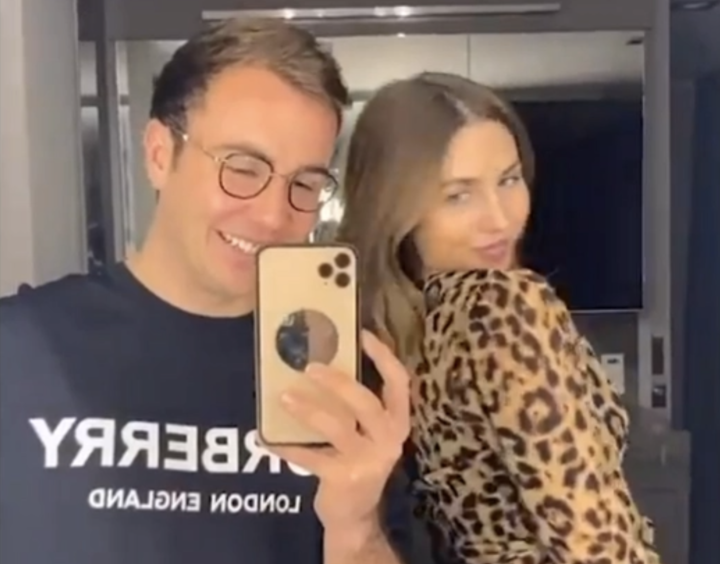 Mario Gotze's dance in a leopard print dress was the final straw for Borussia Dortmund chiefs, according to reports.

The club announced that the playmaker is leaving the club at the end of the season on a free transfer.

Gotze, 27, returned to Signal Iduna Park from Bayern Munich in 2016 - but fitness and health problems have prevented him from making the same kind of impact the second time around.

He has been limited to just five league appearances this season leaving his career at a crossroads in the summer.

According to Bild, Dortmund decided to let Gotze leave for nothing at the end of the season because he has failed to progress on the field.

But they claim his lifestyle off it has also been a contributing factor.

With an Instagram following of 8.4million followers, they suggest the player has become more worried about his social presence alongside wife and influencer Ann-Kathrin Brommel.