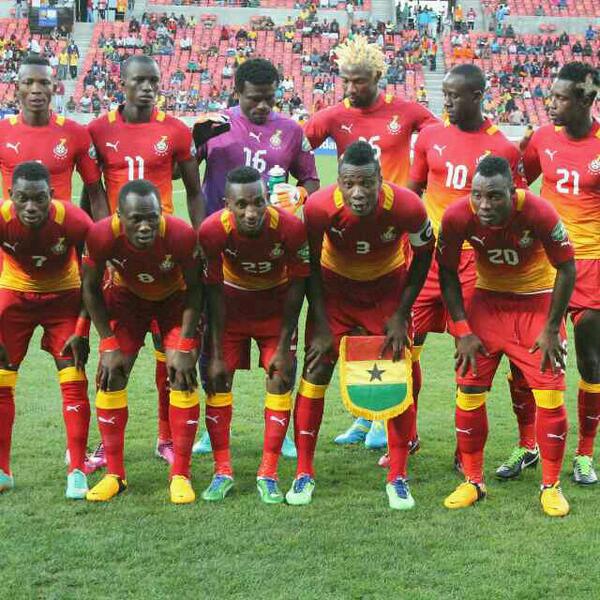 Former Ghana coach Kwasi Appiah says the government’s failure to honour promises it made to players of Black Stars resulted in their decision to boycott training for their last group game at the 2014 World Cup.

Ahead of their last group match against Portugal, the Black Stars players failed to show up for training in protest of their appearance fees which the government had agreed to settle.

The players’ decision and subsequent threat to boycott the match itself forced the government to airlift $3million to Brazil to settle the disgruntled players.

It became the tipping point for what turned out to be a massive humiliation for Ghana.Addressing the issue in page 117 of his book titled ‘Leaders Don’t Have To Yell’, Appiah said the players decided to revolt due to consistent ‘promise and fail’ by the Mahama-led government.

Appiah disclosed that he had to intervene on countless occasions to prevent the players from boycotting training sessions and matches.

The 59-year-old gaffer said that the government disrespected the players with its failure to fulfil the promise it made to them.

“Players are professionals and expect to be respected. Promises made to them about their money should be paid. The coaching staff does not get involved in financial issues between the FA and the players.

However, on more than one occasion I had to convince my players to call off their threats not to train or boycott matches in Brazil. Appiah said though he was unhappy with the development, he could not blame the players.

“While I was unhappy with the training boycott ahead of the Portugal game, I could not in good conscience fault my players for their actions, given the many times the promises made by the high-profile government officials had not been kept”