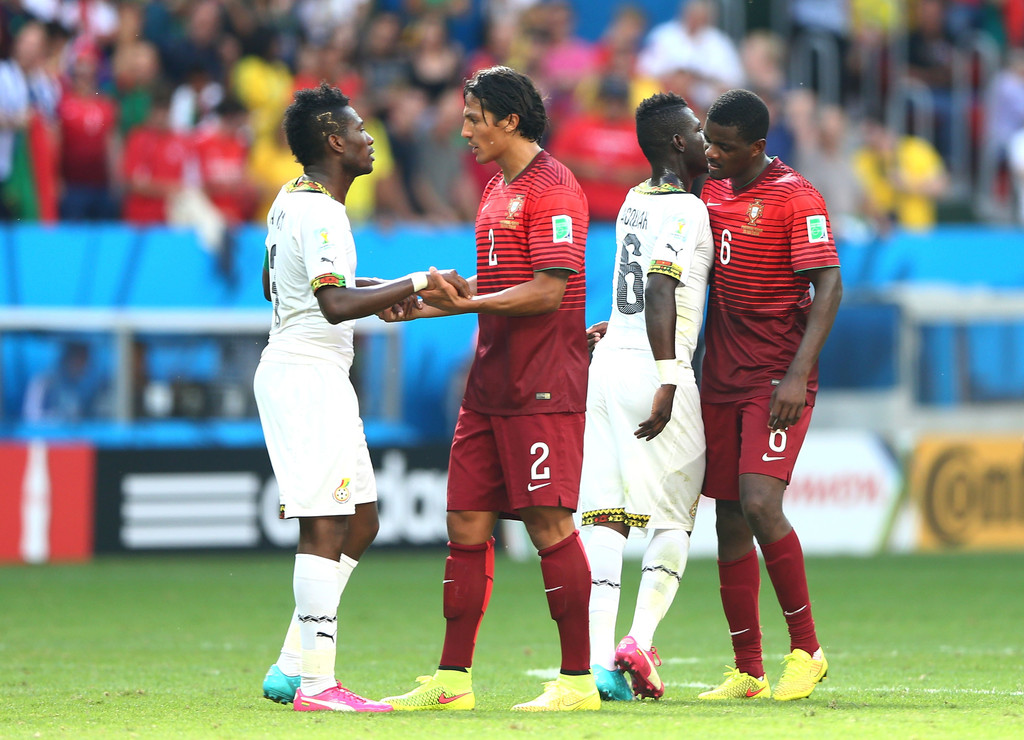 Ghana's captain at the 2014 World Cup, Asamoah Gyan has revealed that players of the Black Stars decided to protest at the tournament because if government's failed promises to the team.

The players were promised an appearance fee for qualifying for the World Cup in Brazil, but started the competition without receiving their monies.

After the first two games against USA and Germany, the team felt the only way to get their appearance fee was to protest.

"This was not how the silent protest were supposed to end," he revealed in his book.

"All I can say is that after repeated promises to pay at various times during pre-tournament camping, failing to meet their own deadlines, authorities had lost the trust of a lot of the players.

"...The players remained adamant about getting their payments and the government realised they had to save face quickly. And that, ladies and gentlemen, is how we got the point where $3m in cash bonuses was airlifted to Brazil."

The then government had to fly $3 million to Brazil to stop the players from boycotting the game against Portugal. The team lost 2-1 to the European giants as Ghana bowed out of the tournament.