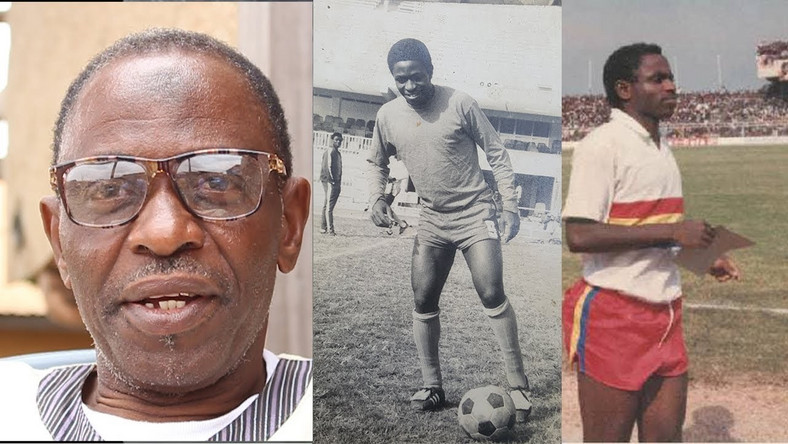 Ghana legend Mohammed Polo has revealed he had an offer of playing professional football in the United States of America, however, he was prevented from travelling by government.

Polo said he and former teammate Peter Lamptey had been offered the contract which would have seen them earn good money in America. But the government insisted on them staying in Ghana without any tangible reason.

During Polo’s era, securing a deal abroad was difficult as footballers in Ghana were considered amateurs.

It was until the early 1990s that Ghanaian footballers were able to pursue their careers abroad, notably in European countries.

Wilberforce Mfum, Sam Acquah, Ibrahim Sunday, and Abdul Razak were some of the early Ghanaians who had the chance to play outside the country.

“Peter Lamptey and I got a professional contract in the U.S.A. Ghana, however, prevented us from moving," the 1978 AFCON winner told Pulse.com.gh

“No tangible reason was given; we were just told to stay in Ghana and play football. I was young then, but Peter Lamptey’s case was pathetic because he was nearing his retirement age.

Mohammed Polo played for Accra Hearts of Oak from 1973 to 1979, before he joined Al Wasl. He returned to the Ghanaian giants in 1985.