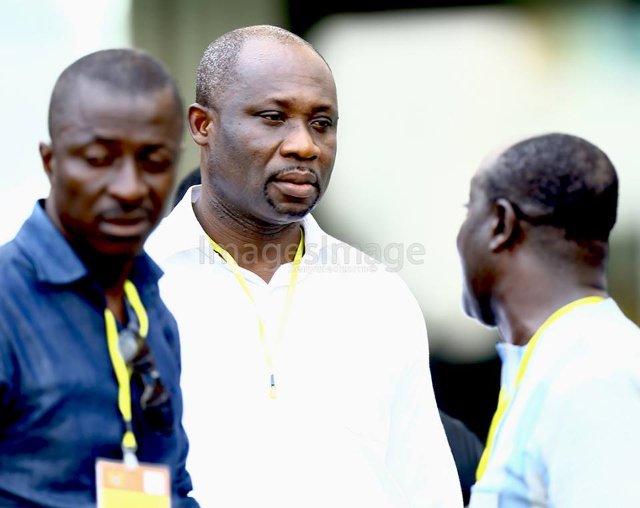 Ghanaian side Eleven Wonders have accused former FA vice-president George of Afriyie of defrauding the club over a sum of $24,600 meant to purchase a team bus.

The Premier League new boys claim Afriyie has bolted with their cash after making an initial payment to the Okyeman Planners owner.

In an extraordinary credibility attack, Wonders are alleging fraud after claiming attempts to either retrieve their money or receive the purchase vehicle has yielded no fruits.

The Techiman-based side engaged the businessman to purchase a bus for the team in Japan but are yet to be furnished with recent happening regarding the transaction, the club has claimed.

And the club's Financial Secretary Yaw Owusu Ameyaw, who is the son of the club's owner, has accused the Liberty Professionals director of absconding with their cash.

“The bus was to cost us $65,000 and we made an initial payment of $24,600 but after he couldn’t go by his promise of getting the bus for us after 37 days, we demanded our money on several occasions all no to avail. The 37 days has turned to 7 months now and we need our money,” Ameyaw told Kumasi-based Fox FM.

“George Afriyie asked me to meet him in Accra for a refund after it became clear that he could not purchase the bus for us, but after one week in Accra, I have still not been able to see him as all his known mobile numbers are off and he doesn’t reply WhatsApp messages too even though he reads them.”

Mr Afriyie, who has negotiated for buses for several clubs in the West African nation is reported to be extremely livid with attempts to dent his reputation.

It's unclear the next line of action he will take after being dragged into the credibility trap-net.

He is currently out of the country on a business trip.