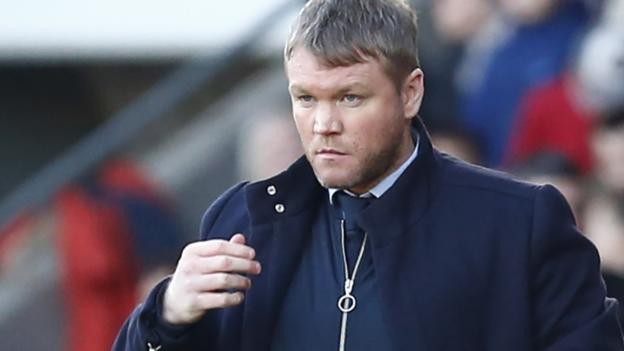 Hull City have made an official approach for Doncaster Rovers boss Grant McCann.

BBC Sport understands McCann is yet to make a decision on whether he wishes to speak to the Championship club.

McCann, 39, led Rovers to a sixth-placed finish in League One last season before they were beaten by Charlton in the play-off semi-finals.

The Northern Irishman, who has also had a spell in charge of Peterborough, took over at the Keepmoat Stadium in June 2018.