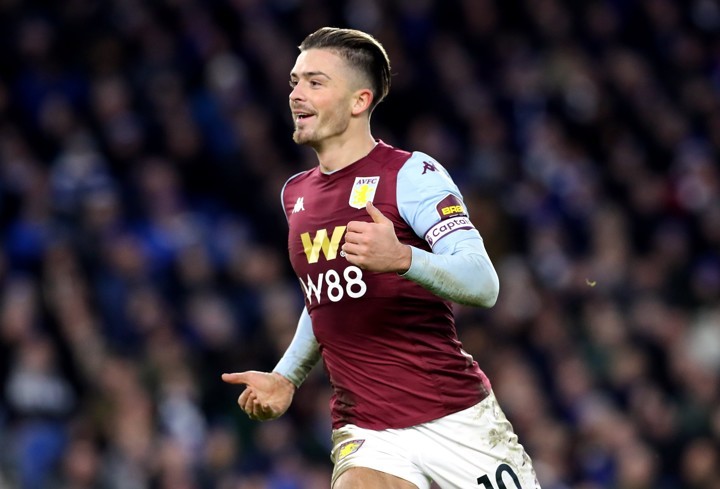 Only two English players in Europe's top five leagues have recorded 6+ goals and 6+ assists this season... One is Grealish, the other is Sancho.

Grealish scored 9 goals and made 8 assists in EPL, Sancho has now provided 15 assists and scored 15 goals in Bundesliga.

By the way, Aston Villa were fouled three times in the first half vs. Spurs, all three fouls were on Jack Grealish.